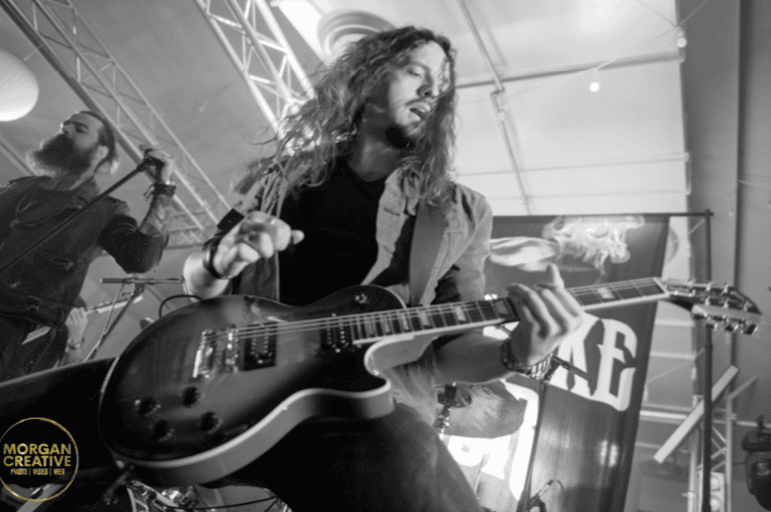 The hard work has paid off for musician and online entrepreneur Charlie Wallace, who now has the financial freedom to realise his dream of becoming an international rock star.

It’s a ‘high school dropout becomes a success’ story for the former Taradale High School student, who has created a multimillion-dollar online business before the age of 30.

His teachers may have doubted he would be successful but Charlie has gone
from leaving school at 15 years of age to creating the world’s leading online learn- to-play guitar business, Guitar Mastery Method.

So successful has Guitar Mastery Method become that Charlie can now afford a rock star-like house high on the Taradale hills with fast cars, a swimming pool and a studio for his band Black Smoke Trigger. The band is also paid a salary so that they can put everything into becoming the world’s biggest hard rock band. Think Metallica, Alice in Chains and Mötley Crüe.

First published by The Profit.  Read the full article here.