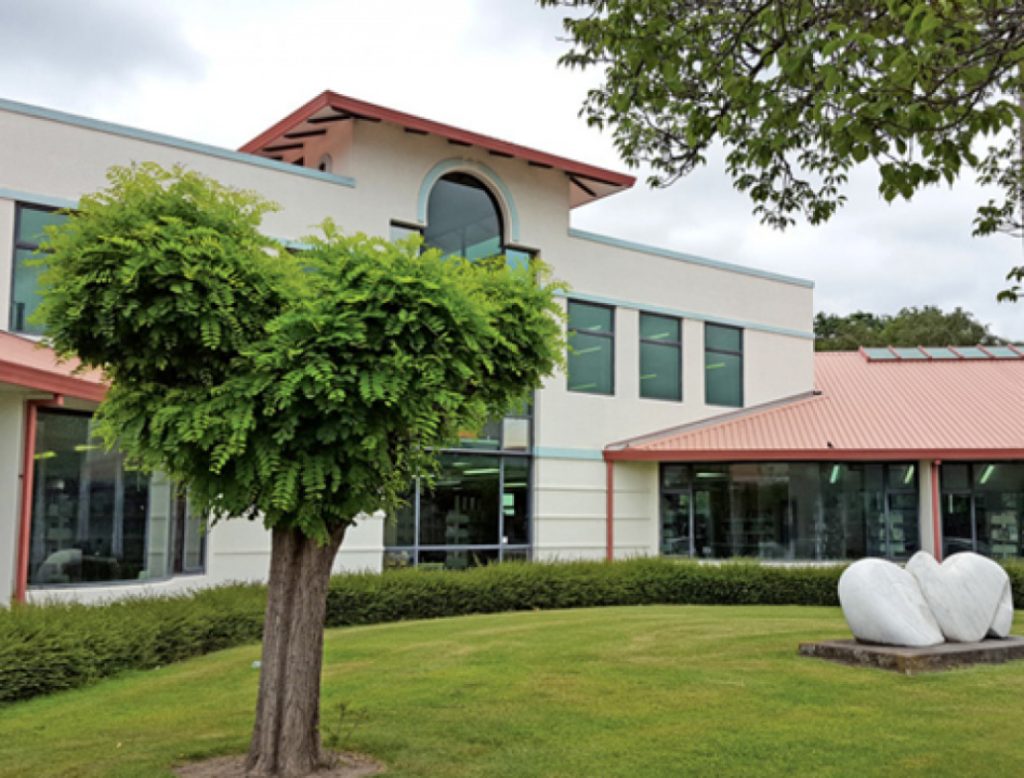 A very generous bequest has been left to Hastings Libraries by a Hawke’s Bay man. At last week’s Hastings District Council’s community development committee it was announced that Peter David Arthur had left funds to the libraries, asking that the money be spent on resources that would benefit the blind and partially sighted. Mr Arthur, who had reportedly lived in Hawke’s Bay all his life, died in September 2016 aged 78. Public Trust advised that while settlement of Mr Arthur’s estate had yet to be finalised, the gift was likely to be about $500,000. Committee chairman Malcolm Dixon said the gift was very gratefully received. “It seems that we know very little about Mr Arthur, however we are very grateful for this enormously generous gift. “We will use the funds for the purposes he intended, which is to purchase resources that are useful to the partially sighted and the blind. As part of the decision-making our staff will be working with those groups to see what their library needs are most likely to be as we look to the future. “As we all know, we are an ageing population, and with age comes an increase in the likelihood that people suffer conditions that make it more difficult to enjoy reading. There is no doubt that this targeted gift will be greatly appreciated by many.” Library staff confirmed that they would be researching the best way to spend the bequest to ensure that Mr Arthur’s wishes were carried out. “While large print and talking books are the traditional access paths to books for the blind and partially sighted, it may be that there are other resources that may be preferred, particularly as we look to the technology of the future,” said Council’s libraries manager Paula Murdoch. Posted 4 August 2018