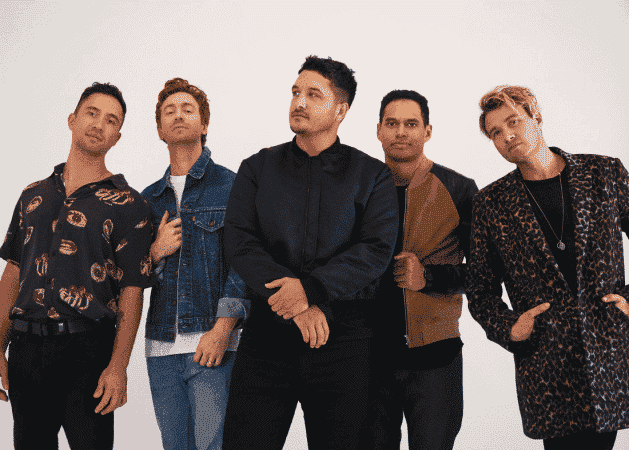 SIX60 have announced they’ll be performing at Tomoana Showgrounds in Hastings on Saturday, January 23 as part of a six-show nationwide tour this summer.

It’s being described as another ground-breaking tour for the multi-platinum selling band who recently sold over 130,000 tickets to their ‘SATURDAYS’ tour earlier this year.

This time SIX60 is taking on some new cities and large outdoor venues. Each concert has a handpicked lineup of musical guests meaning each show will be different.

The Hastings show will feature Shapeshifter, Kings, Maimoa and Nouri.