The big screen is back! Italian Film Festival to show in cinemas nationwide

Great Things Grow Here / Arts and Culture  / The big screen is back! Italian Film Festival to show in cinemas nationwide 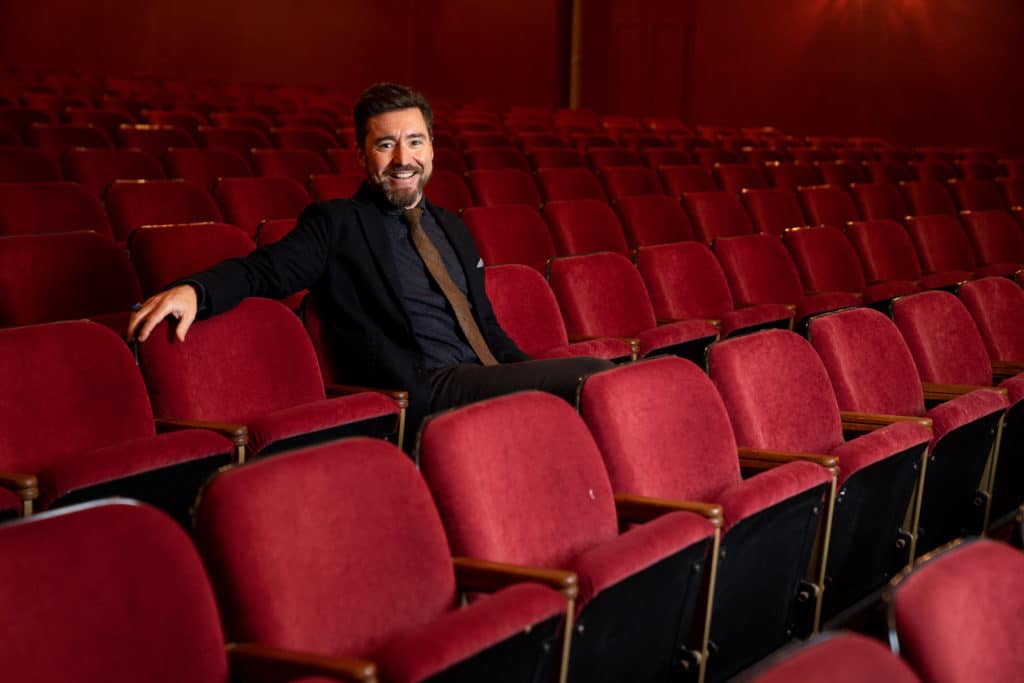 The films have arrived, the theatres are ready and the audience is hungry for its annual feast of Italian cinema. The always popular Studio Italia Cinema Italiano Festival (Italian Film Festival) kicks off in Napier on July 29th before making its viaggio around the country. And its organisers are expecting full houses, as Kiwis clamber to support their local independent cinemas, who have been hugely affected by Covid-19 closures.

Festival Director Paolo Rotondo says despite clear challenges, the Italian Film Festival remained committed to screen ing its films in a cinema environment this year And he believes movie goers will be keen to get their fix. It’s been a tough year for events and for cinemas and making movies has, of course, halted in many countries as well. Our festival is an opportunity to support local, but also to support the very best in content from Italy one of the first countries to be hit by the virus.”

Indeed, with the Kiwi actor/director’s country of birth so devastated by Covid-19, Rotondo says he felt both deeply distressed and more committed than ever to running the festival, now in its fifth year. He and wife Renee Mark immerse themselves in film selection each year, working with naming sponsor Studio Italia to bring Italian films to movie buffs everywhere from Arrowtown to Waiheke Island. “With so much uncertainty around social distancing requirements and closures at the outset of lockdown, we came very close to pulling the pin,” recalls Rotondo, who recently starred in the BBC adaptation of Eleanor Catton’s The Luminaries “But then we thought, ‘let’s not. Let’s show optimism and resilience.’ We wanted to demonstrate to our audience that we’re still here, and we still care.”

The unofficial theme of this year’s festival is an exploration of the Italian male. Born in Italy and raised in an apartment in Naples before moving to New Zealand aged 10, Rotondo says it’s a subject he identifies with, and that he was interested in the ways Italian cinema both critiqued and celebrated what it means to be a man in Italy “The films we have chosen deliver a fascinating insight, often from a female perspective.”

There was a scramble, however, to pull together this year’s programme, with many of the scheduled films unavailable at the last minute due to distribution deals having been struck with content platforms like Netflix. “So we adapted,” continues Rotondo. “We have been lucky enough to secure two wonderful Paolo Sorrentino films he’s the biggest director in Italy right now and is viewed as the heir to Fellini.”

There are quieter films, too, lyrical films, comedies, dramas and a children’s film. Rotondo says he can’t wait to see how Kiwi audiences enjoy the selections “There’s a real sense of excitement amongst our audience about getting back to the cinemas,” he says, “and I do think we have something for everyone. Cinema can offer so many different experiences, but one thing is for sure if you come to a Cinema Italiano film you will be either entertained, transported, or moved. You will certainly not be bored.”