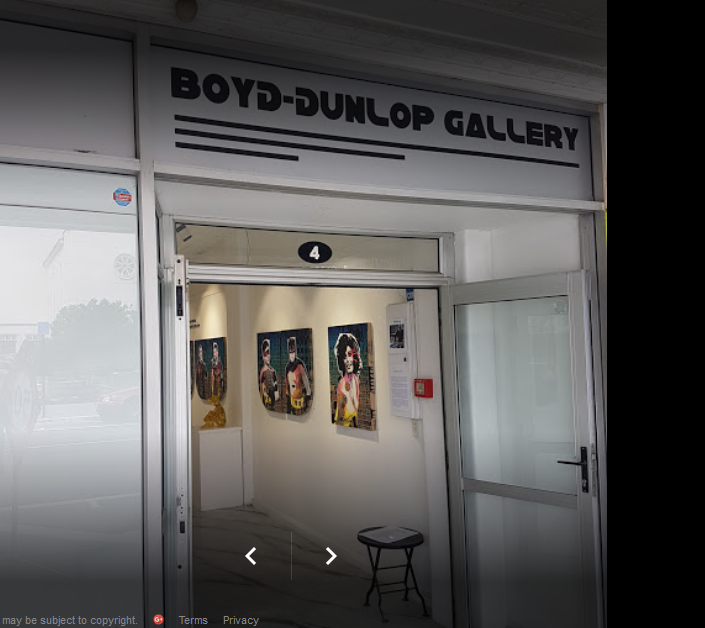 A rare opportunity to see – and purchase – works by the late Allen Maddox has art lovers from across the country booking flights in to Napier. The Boyd-Dunlop Gallery on Hastings Street will carry the works next month, from 17 May until 7 June, and owner and curator Richard Boyd-Dunlop is thrilled at the opportunity to showcase the works of the man he calls “New Zealand’s Jackson Pollock.” These previously unseen works appeal to Richard for two reasons. “Over the years since his death, I’ve built a strong relationship with Allen’s widow, and have enjoyed hearing about his life,” he says of the abstract expressionist painter. “It’s a real honour to exhibit 12 of his works in the gallery for Hawke’s Bay to enjoy. I love the direct brush strokes and textural gestures that put you directly in the eyes of the artist.” Maddox died young – at just 52 years of age – at Hawke’s Bay Hospital, having battled both schizophrenia and alcoholism. His most beloved works involve an X motif – some say that while holding a job as a commercial advertising artist in 1976, he became suddenly disillusioned with his career, showing his disgust by drawing angry crosses over his work. He could not have known, then, how valuable that work would become. “These are certainly investment pieces,” says Richard, of the dozen works he’ll show. “Since his death in 2000, Maddox’ works have steadily risen in value, and there is no sign of a slow-down. He’s considered firmly entrenched in the New Zealand art scene – the pieces in the exhibition range from $4,000 – $40,000.” Boyd-Dunlop Gallery has become a mainstay of the Bay art scene, too. After five years operating out of its central Napier site, it’s amidst an exciting growth phase. It will add another floor to the gallery space, expanding upstairs into the space formerly inhabited by The Pencil Room. “We see it as a necessity,” Richard says. “With the addition of the second level we can show more of the art we have on offer and a wider exhibition programme.” It’s also a heartening sign that the art market is buoyant. “I believe that art is going through a mini renaissance in Hawke’s Bay and New Zealand,” continues Richard. “We’re seeing some high-profile collections going under the hammer – people consider art a good investment and see collecting art as a good ‘sport’ to share in a relationship.” Richard says he is keen to see all Hawke’s Bay art lovers come and spend some time with these rare Maddox works – and to share stories of the artist. “He was very well known here in the Bay – sort of infamous – and I’ve already heard so many tales of his antics. So I hope this is a great way to remember him, and his work, and to start a new dialogue about this very talented and respected artist.” 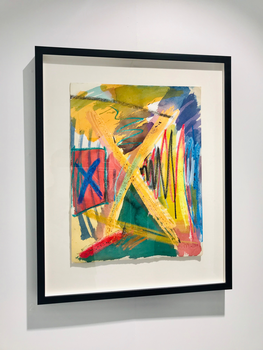 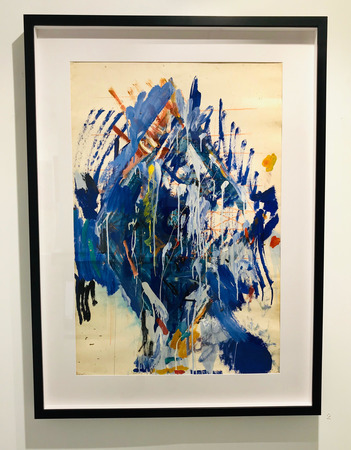