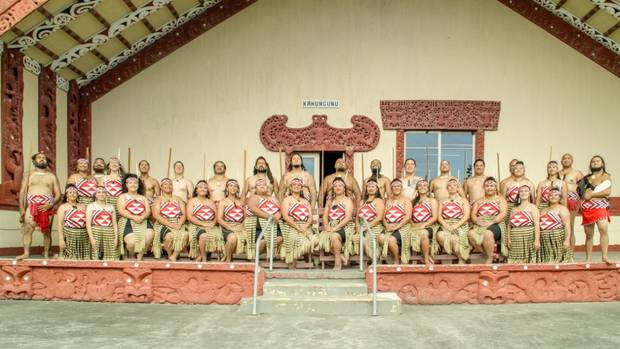 In a first for the northern Hawke’s Bay town of Wairoa, two kapa haka groups will be performing at the kapa haka world championship.

One of the tutor’s for Mātangirau, Parekura Rohe-Belmont, said this is the first time the ropu (group) were performing at Te Matatini, although some members had performed at the competition with other groups in the past.

“It’s the first time there have been two teams which have represented Wairoa at the same time.

“It’s awesome for our town.”

Photo: Mātangirau, who will be performing at Te Matatini for the first time this year. Photo / Sheridan Beer For mor

e on this and other great Hawke’s Bay stories go to hawkesbaytoday.co.nz Posted: 20 February 2019