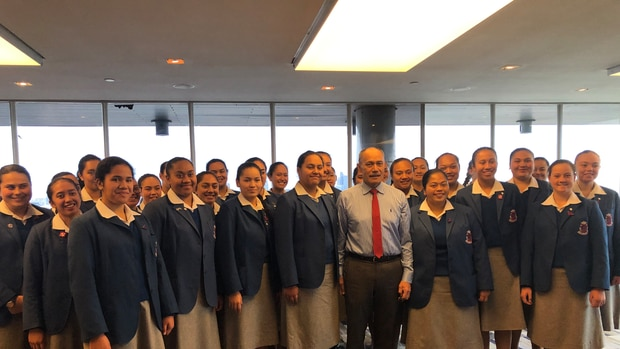 It is a sight not many would expect in a Spanish city, but one that has captured the hearts and minds of those all over the world.

Since a video of the performance was posted on Facebook on December 9, it has been viewed more than 465,000 times, shared more than 8000 times and has more than 5000 comments.

Principal Dame Georgina Kingi is surprised by the reaction saying it is simply them, “Māori, being Māori”.

e on this and other great Hawke’s Bay stories go to hawkesbaytoday.co.nz Posted: 27 December 2018