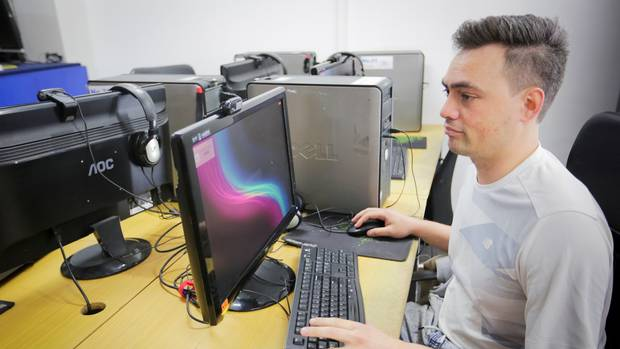 William Asiata and Oliver Watson’s aspirations may be different, but their common goal to learn from other countries has caught they eye of the Prime Minister. The August 2018/19 round of the Prime Minister’s Scholarships has seen Wairoa-based Asiata receive one for Asia, while Waipukurau-born Watson has been rewarded with the scholarship for Latin America. The scholarship programme, which aims to deepen ties with Asia and Latin America though international education experiences, awarded 78 individuals and 20 groups, largely from tertiary institutions around the country. The Hawke’s Bay winners, like many of the recipients, will venture to their chosen country towards the end of next year. Photo: William Asiata is one of two students to receive a Prime Minister’s Scholarship to either study or do an internship overseas. Photo / Warren Buckland For mor

e on this and other great Hawke’s Bay stories go to hawkesbaytoday.co.nz Posted: 27 November 2018