$100m Hastings packhouse will be the ‘biggest in the southern hemisphere’ 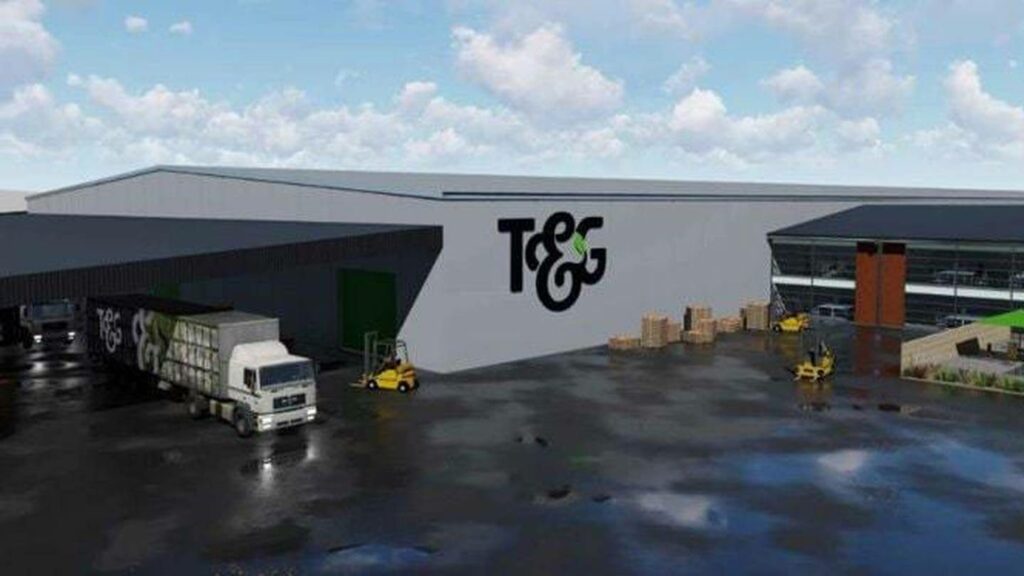 Apple giant T&G will build a $100 million packhouse which the company says will be the biggest of its kind in the southern hemisphere.

Construction is getting under way on the new facility at 2 Anderson Rd, Whakatu, and will be 200m by 60m when completed – roughly the size of two football fields.

The company removed an orchard on the site to make way for the packhouse and hopes the project will be completed by April 2023, in time for that year’s apple season.

The packaging facility will be largely automated and rely on state-of-the-art technology.

T&G says it will use “redeployment” of workers to help operate the packhouse, and no staff cuts will result from the automated facility.

The company has been investing heavily in its premium Envy brand of apples, which it grows in New Zealand between April and September and the US between October and March.