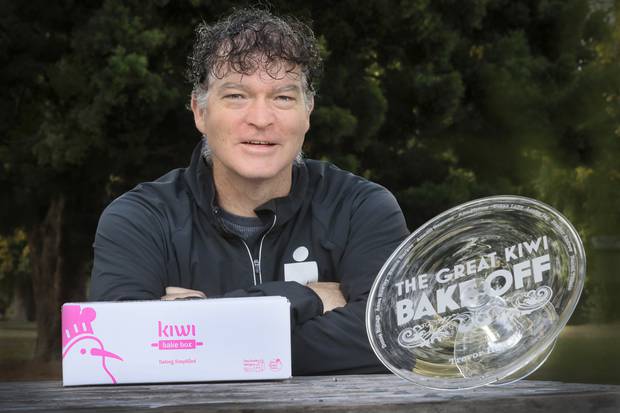 One of New Zealand’s most likable reality show stars has been baking up a storm during lockdown.

Hawke’s Bay’s Trevor Hall, the winner of TVNZ’s Great Kiwi Bake Off, has spent his time whisking, kneading, beating and baking, creating endless recipes for the nation to replicate.

Hall said donning the apron at least four to five times a week meant giving his baked goods to others was often the answer.

“The lockdown for me has been spending most of my time developing new recipes and putting together a plan for the nation to get them baking more,” he said.

A chocolate cake, one of many new recipes developed in the previous weeks, has been a hit with the nurses at Hawke’s Bay Hospital, according to Hall.

“I developed a chocolate cake and gave it to the nurses at the hospital and the feedback has been outstanding,” he said.

“That is where a lot of my baking goes – I’ve been giving it away to essential service workers just a bit of a thank you, and as a way of getting rid of it or I’ll end up eating it all.”