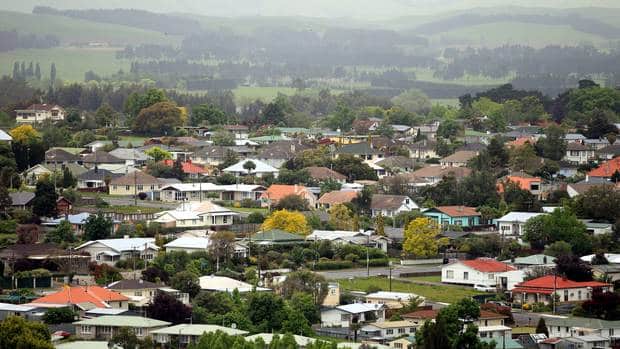 With the construction industry back on the tools now the nation is officially in Alert Level 2, Central Hawke’s Bay is poised to start building its way back towards a thriving economy.

“It is reflective of the fact businesses and individuals are still making considerable investments in our District which is really pleasing to see in the midst of an economic downturn.”

She says this, alongside projects under the District’s own capital works programme will provide some much-needed stimulation for Central Hawke’s Bay.

“Building and construction projects are a robust source of local employment and economic activity which is exactly what’s needed right now.”

Ms Davidson says whilst the multi-million dollars’ worth of projects in the pipeline is reassuring in terms of the District’s economic recovery, it is realistic to expect this trend to settle.

“I am confident Central Hawke’s Bay will fight its way back to where it was, but we must expect some road bumps along the way.

“For some the impact will only be starting to take effect, and at some point, the hit on our economy will reflect in areas such as the number and value of building and resource consents we see lodged.”

She says regardless of this, recovery is off to a strong start, and the consented work waiting to get underway will help carry the District through the challenges ahead.

Progress with the $13m of applications lodged in March and April continued remotely during the lockdown period.

“The efficiency at which Council staff managed to continue processing consents during the Level-4 lockdown period is a testament to their ability to adapt quickly, and will prove integral in terms of enabling these vital projects to commence now that we are in Level 2.”

Mayor of Central Hawke’s Bay, Alex Walker, says the value of consents lodged in March and April is reflective of a District that is committed to digging deep and carrying on, even in the face of such adversity.

“Central Hawke’s Bay’s is a thriving District because of the committed, community-minded people residing in it.

“We have, and continue to weather a storm, but I have complete confidence we will work together in a united manner, to reignite the thriving economy we pride ourselves on.”