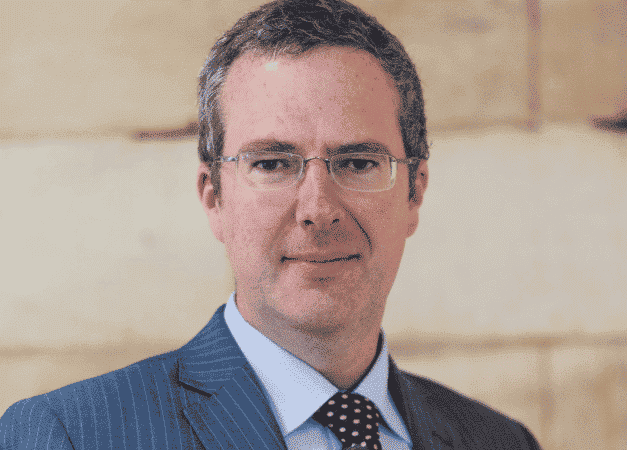 Hawke’s Bay Tourism could potentially receive a one-off cash-injection of up to $700,000 from the Government’s Strategic Tourism Assets Protection Programme.

In an announcement today from Tourism Minister Kelvin Davis, up to $20.2 million has been made available for New Zealand’s 31 Regional Tourism Organisations (RTOs) for destination management, marketing and planning, of which, Hawke’s Bay Tourism can apply for up to $700,000.

The funding boost, which comes on the condition that current investment in RTOs is retained by local government, recognises the important work of RTOs and their value to the local economy that they serve, says Hawke’s Bay Tourism Chief Executive Hamish Saxton.

“With this investment, the Government and our Minister has recognised regional tourism organisations as the experts in regional marketing, and working with local businesses and economies,” says Saxton.

“We are grateful to the Minister and to the Government for this as it also recognises that at this time, local government and ratepayers cannot fund the investment required to reignite domestic tourism on their own.

“Our role, as Hawke’s Bay’s RTO is to ensure our region get more than its fair share of visitors in a highly competitive environment. We currently have a campaign in market, which appears to be garnering great feedback. However, our biggest concern has always been how can we maintain and build on that momentum and investment. This funding allows us to develop a strategy that can deliver real, tangible results for our local visitor economy.”

In 12 months to February 2020, domestic tourism injected $526 million into the Hawke’s Bay economy.

“Given the whole of New Zealand is currently completely reliant on the domestic tourism market, until a potential trans-Tasman bubble can be formed, the marketing activity we do outside of the region is crucial in delivering a critical mass of visitors to Hawke’s Bay,” says Saxton.

Hawke’s Bay Tourism has a membership of more than 180 members and an annual turnover of approximately $2.2 million, of which $1.5 million is an investment from Hawke’s Bay Regional Council.

The criteria from the Government, in distributing this new funding, states that local government funding must be retained, meaning the potential $700,000 would be completely additional funding, says Saxton.

“As Hawke’s Bay’s RTO, our responsibility to our members, our stakeholders and our local economy means we will be applying for as much, if not all, of that $700,000 resource that we can.

“Our surveys clearly state that what our operators want most from us is that we are active in the market and that we are attracting people to Hawke’s Bay. That is the greatest thing we can do – generate visitors from elsewhere and help reignite our visitor economy.”