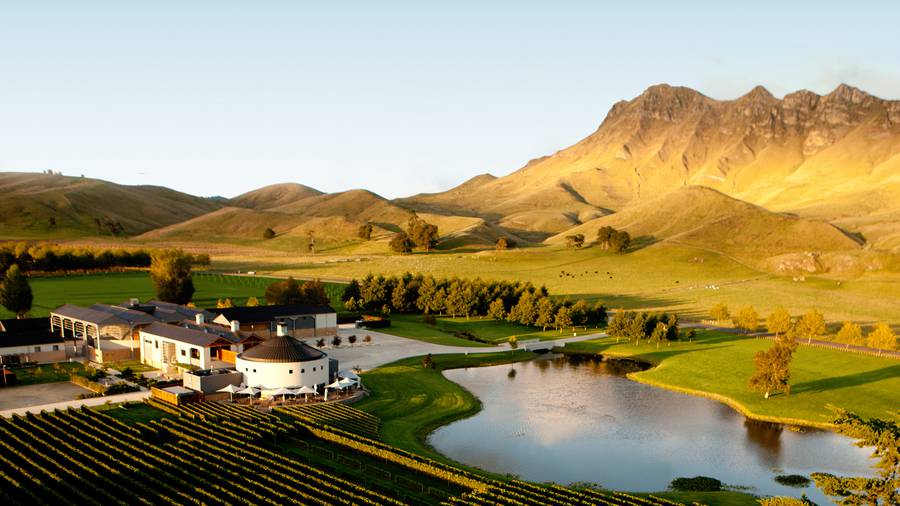 The spectacular winery near Havelock North won the accolade at the The World’s Best Vineyards awards on Tuesday morning (NZT) for the first time.

Rippon, based in Otago, has taken the top award for the past two years but was pipped by Craggy Range at this year’s awards ceremony in Germany.

A list of the top-50 vineyards across the globe was also announced at the awards night, placing Craggy Range among the top 20 vineyards in the world at number 11.

Craggy Range director Mary-Jeanne Peabody said it was “humbling” to be named the best in Australasia.

“It is incredibly humbling to be named the Best Vineyard in Australasia, especially considering the breadth and depth of stunning estates scattered across New Zealand and Australia.

“It is my parents’ dream to sit alongside the great wineries of the world, and this shows us we are heading in the right direction.”