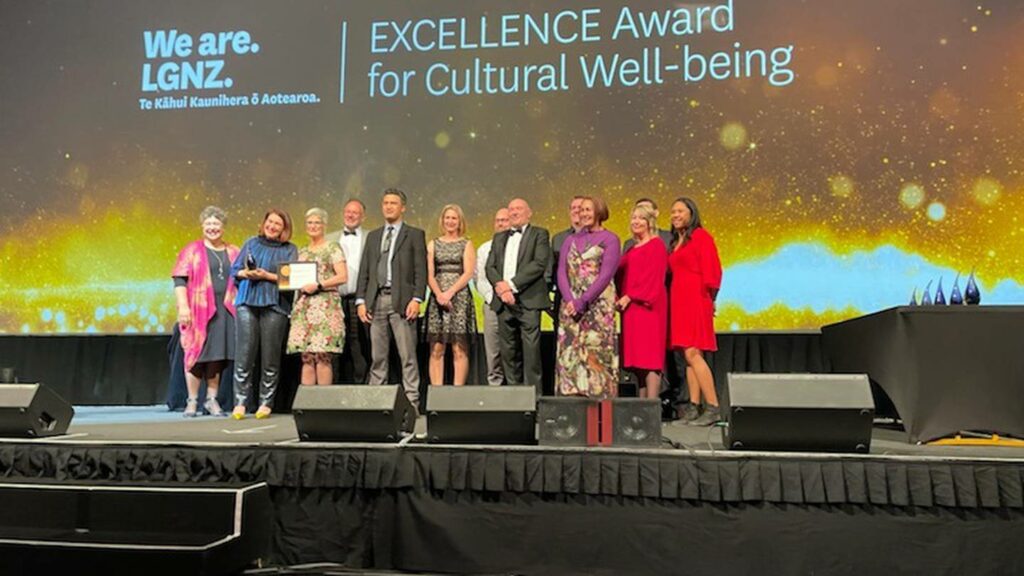 Hastings District Council has scored its first – and second – wins at the Local Government Excellence Awards, with two of its three nominated projects topping their categories and the other receiving highly commended.

The Mahi for Youth programme was also highly commended in the Kāinga Ora Homes and Communities Excellence award for Social Wellbeing.

The council has been a finalist in previous awards, but had never before.

“To be recognised on the national stage of local government is something I will never forget.”