Rockit turns to Worley to deliver project to tight deadline 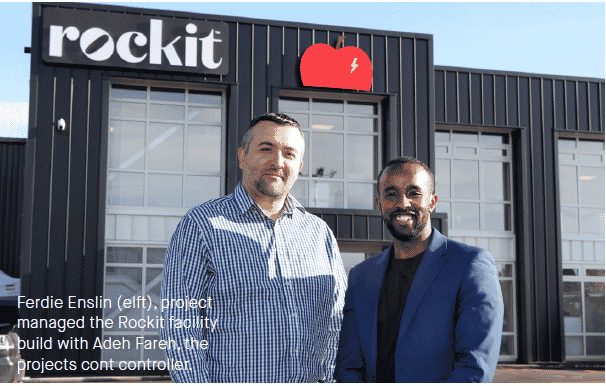 Developing a best-in-class, post-harvest facility has many moving parts and a high level of complexity. It relies on the lead project manager making sure it’s up and running in time for the ripe apple to be picked and packed, which is an unmovable deadline.

Rockit Global Limited turned to Worley, a global leader in energy, chemicals and resources, which has a specialist engineering and project management team based in Hastings Street, Hastings.

“A single point of overall project reporting to Rockit and other stakeholders was essential for Rockit management to get one coherent update of progress, cost, risk and schedule.”

Worley has been involved in this project since 2018, but was more recently engaged in a formal project management capacity in 2019. Ferdie Enslin, Senior Project Engineer, became involved in the project in early 2020 and took over as Project Manager several months later.

“One of the reasons the project was such a success was the fact we were able to work with Rockit from the early stages,” says Ferdie. “This helped define the scopes of work and the commercial mechanisms. It also allowed us to tailor the skills and expertise of each party that would be involved in the project delivery.