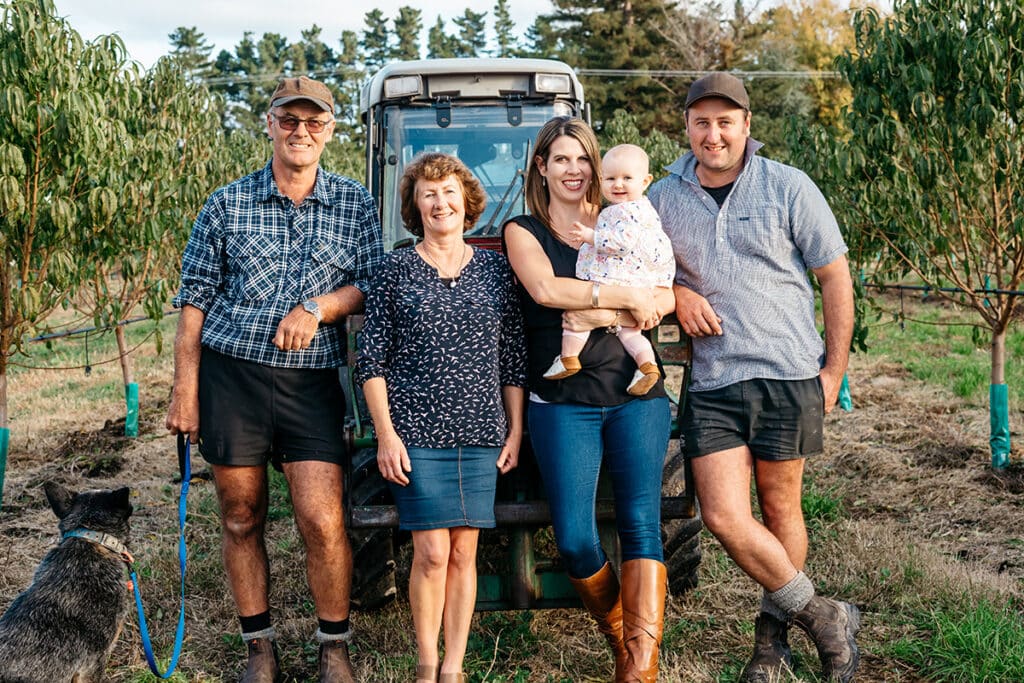 In 1934, during the Great Depression, James Wattie, then manager of Hawke’s Bay Fruit Growers, started a fruit-processing business. It would later become an icon, with a lifelong presence in the pantries, fridges and freezers of almost every New Zealand home, holding a special place in Kiwi culinary culture.

Eighty-seven years later, from those early beginnings on the fertile Heretaunga plains, Wattie’s has grown to include manufacturing plants in Hastings, Canterbury, Dunedin and Auckland and is now part of global food giant Kraft Heinz, a US$26 billion revenue company with nearly 40,000 employees around the world.

In New Zealand, Wattie’s along with Cerebos Greggs and Cerebos Skellerup make up HJ Heinz, a group with $767 million revenue, $41 million profit before tax and around $900 million in total assets for the year ended December 2020.

Neil Heffer, a genial English import and father of four, has held the managing director’s role at Wattie’s New Zealand for three years. He spoke with BayBuzz during Auckland’s Delta Level 4 lockdown.

The business was founded on the principles of sustainability and innovation, not wanting to see food wasted, and providing food for people.

Wattie’s is focused on delivering on the legacy of company founder Sir James Wattie, Heffer says.

“We don’t want to just be a big corporate. We recognise what the Wattie’s brand means to people and we want to celebrate that, not try and diminish it.”