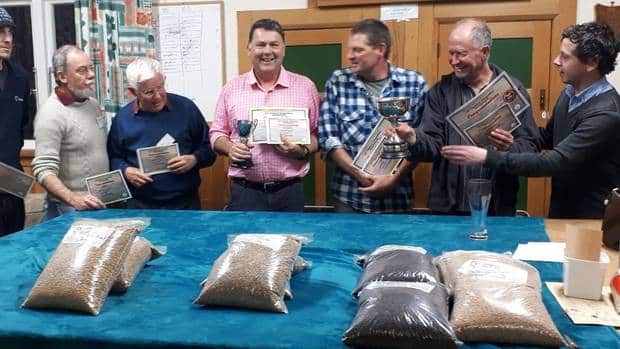 It has been a bubbling and tasty time for Hawke’s Bay brewers and cider makers on the professional and amateur front.

Especially for amateur brewer Nigel Hurley and winemaker Michael Deroles who now have a national trophy award and silverware to their names.

While on the professional front three of the region’s breweries and cidery have again picked up awards at the Brewers Guild New Zealand Beer awards with Paynter’s Cidery scoring a major win, as one of the 14 declared as Trophy winners in their class.