Gimblett Gravels; They Are Not All The Same

Great Things Grow Here / Food & Wine  / Gimblett Gravels; They Are Not All The Same 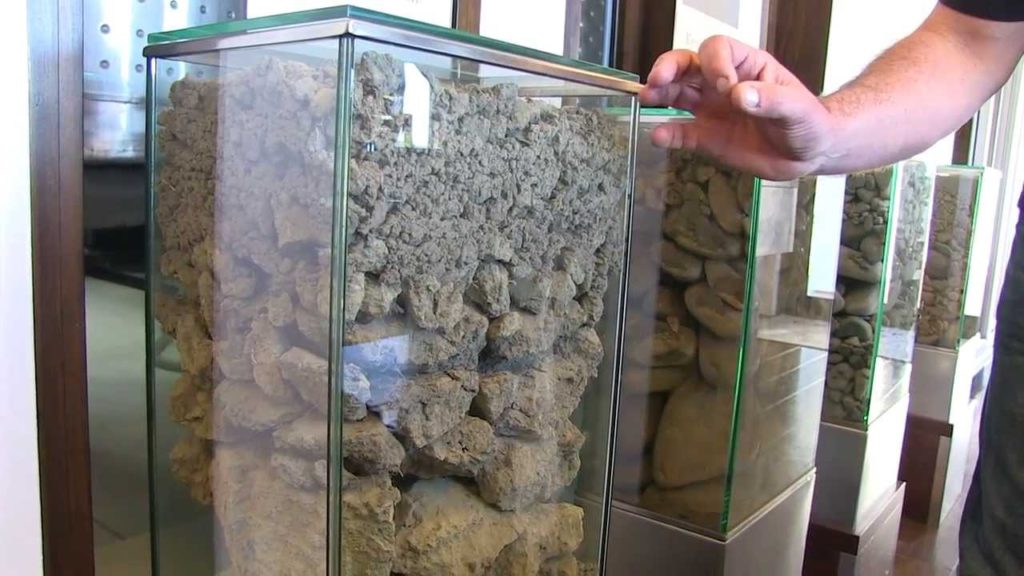 The Gimblett Gravels wine growing district of Hawke’s Bay covers 800ha and is strictly determined by the gravelly soils laid down by the old Ngaruroro River, which were exposed after a huge flood in the 1860’s. The region was first planted in red grapes in 1981, with Merlot, Cabernet Sauvignon and Cabernet Franc. Prior to 1991, only 20ha of the region was planted in grapes – growing to over 200ha by 1997 with a further 400ha being planted since 1998. 90% of the land is planted in red grape varieties – 35% Merlot, 20% Syrah, 15% Cabernet Sauvignon, 7% Malbec, 4% Cabernet Franc and small pockets of ‘Other Red’ varietals, including Grenache, Montepulciano and Tempranillo. The remaining 10% is planted in Chardonnay, Viognier and very small pockets of other aromatic varietals, including Arneis, Gewurztraminer and Riesling. The first Syrah was planted in 1982 by Alan Limmer of Stonecroft. https://www.youtube.com/watch?v=u4pnd5o6UM0