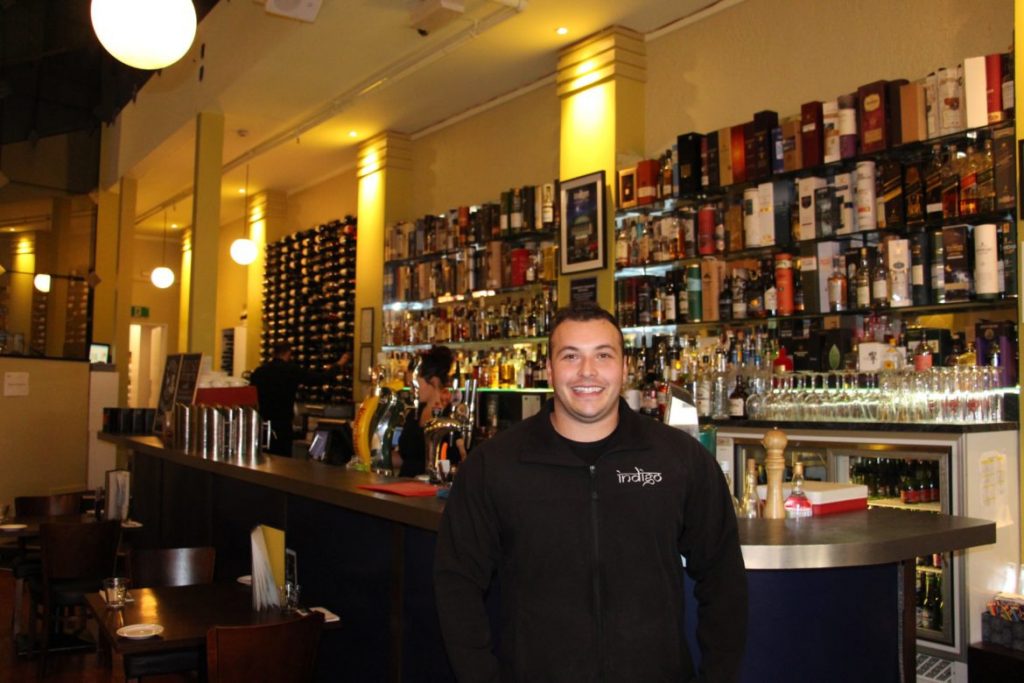 Kingfisher is still the number-one beer match with a vindaloo at Napier’s Indigo Restaurant but it has a spicy point of difference that keeps the business as fresh as the local ingredients it uses. Indigo does the common curries like butter chicken, rogan josh and tandoori better than most but it stands out for its huge menu using local fresh meats, produce and wine and beer. On top of this, Indigo has become widely known as the home of New Zealand’s – if not the southern hemisphere’s – largest whiskey selection, over 800 and counting. The differences at Indigo don’t stop there. At the helm is 25-year-old Shaun Bates, who started as a dishwasher at the Hastings Street restaurant six years ago and has worked his way from cleaning plates to waiting tables, to Maître D to restaurant manager and part- owner for the last 18 months.

Read more on this and other Hawke’s Bay stories in The Profit magazine Posted: 13 August 2018