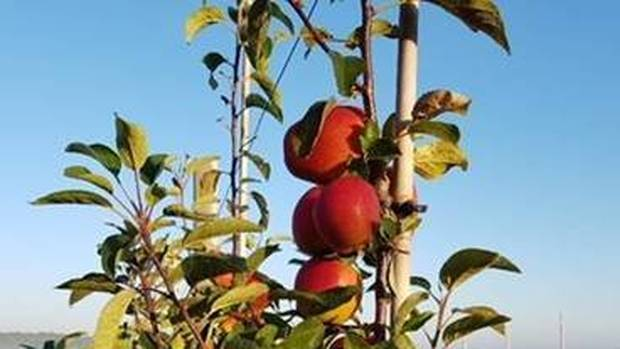 Jazz has again been voted the UK’s Tastiest Apple’after T&G Global’s grower Baretilt Farm in Kent picked up the accolade at the UK’s National Fruit Show.

Developed in New Zealand and first grown in Hawke’s Bay, Jazz is a cross between Braeburn and Royal Gala. Today, it is grown in 10 countries under a closely controlled quality growing programme, managed by trademark owner and one of New Zealand’s largest horticulture exporters, T&G Global (formerly Turners and Growers).

Jazz has won the award four times in six years, and earlier this year the variety became the UK’s fifth-most popular apple with consumers spending $95 million in the past year, a 36.5 per cent jump since 2016.

e on this and other great Hawke’s Bay stories go to hawkesbaytoday.co.nz Posted: 10 November 2018