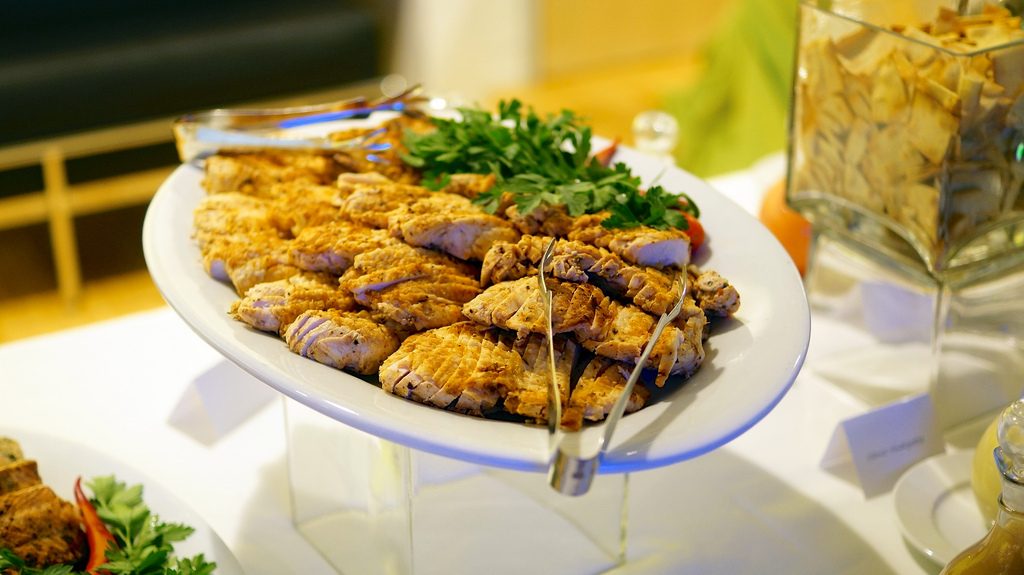 Sapere Research Group has been appointed to carry out a feasibility study and business case for the creation of a Hawke’s Bay Food Innovation Hub. Aimed at fostering collaboration, innovation, research and development in the food, beverage and agricultural technology sectors, this appointment was the next step for the Food Innovation Hub project that had already received a grant of $200,000 from the Government’s Provincial Growth Fund. Alongside the Government grant, regional entities including Hastings District Council, Napier City Council and 13 other organisations engaged in the food, beverage and agri-tech sectors contributed $35,000 towards the study and business case. Sapere Research Group was chosen for its extensive experience in completing feasibility and business cases for the three industries. Previously, a discovery phase report was completed in the third quarter of 2017 with input from more than 50 food and beverage-focused organisations in Hawke’s Bay, which confirmed real interest in the concept. Hastings District Council’s economic development team was leading this phase of the project, reporting to the Matariki REDS Governance Group that oversees the region’s economic development strategy, and which identified this project as a regional priority. Hastings District Council group manager economic growth Craig Cameron said the appointment of Sapere Research Group was a positive step on the way to the establishment of a Hawke’s Bay Food Innovation Hub. “Everyone involved is very appreciative of the support from Government to get this project closer to reality for Hawke’s Bay’s food, beverage and agri-tech industries. “This is a unique opportunity to potentially establish a facility that will ultimately help bring about business growth and innovation, drive investment and economic growth, and create jobs.” The feasibility study and business case stage of the project was planned for completion in early 2019. The overall project was being managed by a stakeholder group of industry and council representatives, and further funding from the Provincial Growth Fund was likely to be needed to set up the hub, estimated to cost about $20 million. Posted: 14 September 2018