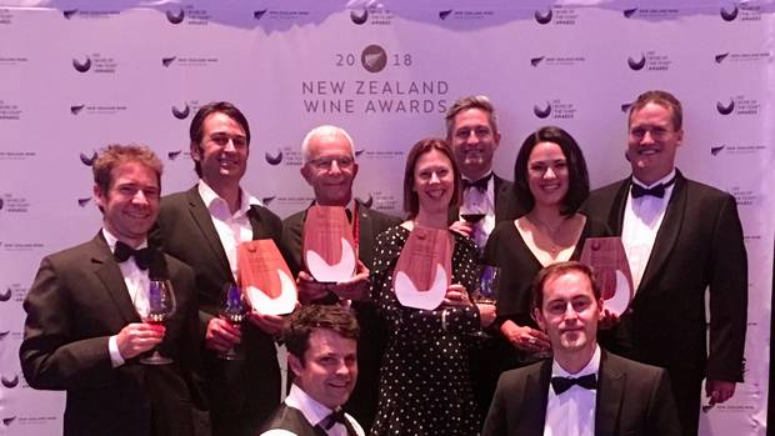 e on this and other great Hawke’s Bay stories go to hawkesbaytoday.co.nz Posted: 8 November 2018