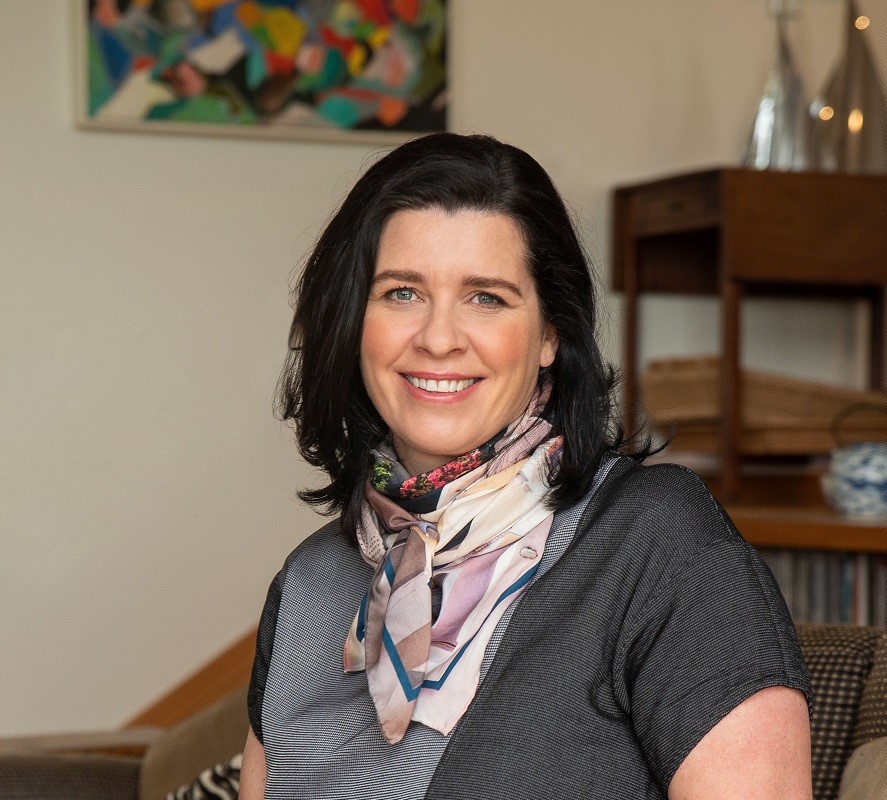 Research commissioned by Hawke’s Bay success story, Miranda Smith Homecare, has highlighted Kiwis’ lack of preparedness on how to care for ageing parents. It’s never an easy conversation to begin, says aged care expert Miranda Smith. But the sooner you discuss your parents’ future care needs with them, the better equipped your family will be to assist. “It’s about preparing early, planting the seed – chatting about what the future might hold and what their wishes are for any care they might need – and staying positive throughout those conversations,” she says. “Even when they age, your parents are still the parents in this relationship and, if possible, need to be making key decisions for themselves, before any sort of health crisis forces a decision that they might not be 100% happy with.” New research undertaken by Colmar Brunton has unearthed more detail about the so-called Sandwich Generation – the group of New Zealanders who are most likely to find themselves caring for both dependent children and ageing parents at the same time. Of the 500 current or future “Sandwich Generationers” surveyed, a staggering 80% had no clear idea what their parents’ wishes were, should they require care at a later stage. And a third admitted that they had never had a conversation with their parents about the matter – things like what might happen if they became ill or were injured, who would look after them, if they would want supervised care in a village or retirement home, or would prefer to remain independently at home with tailored care coming to them. Miranda leads the team at Miranda Smith Homecare, which provides personalised in-home care New Zealand-wide, and says she herself is one of tens of thousands of Kiwis who are classed as belonging to the Sandwich Generation. “Our parents’ life expectancies are greater, they’re fitter and healthier than previous generations, and at the same time, we’re the age group that has prioritised careers and started our own families later,” she explains. “Now, we might find that while we’re running around after our own children, we’re also worrying about our parents and how they’re managing day-to-day.” Miranda says it’s “really normal” to put conversations with parents off as long as possible, “because – let’s face it – they’re hard to have! None of us wants to admit that our much-loved parent might one day become frail and fatigued, or suffer the effects of a stroke, accident or other unexpected health issues. However, what we see at Miranda Smith Homecare are often the consequence of these missing conversations – a family completely caught off guard, with no idea what to do or what their parent would like to happen next.” Her home care business receives daily calls from the family of ageing parents who need emergency care. “We find there is often an assumption that the Government pick up the pieces and provide all the care that their parent needs. While it would be lovely if that was the case, it’s not the reality anymore.  And that is when we will often get an –­ understandably – panicked and distressed call!” Miranda says it’s “so important” for families to talk, and adds that ageing parents have usually spent time thinking about the matter already and might have some ideas about they want, need, and can afford. “If they decide they’d prefer to stay in their own home, that option can be more cost-effective than people might think,” she says. “It pays to weigh up the cost of full-time residential care against homecare, which can begin at just a few hours a week and be scaled up or down according to need.” Miranda also offers some great advice on how to broach the topic with parents. “Have the conversation somewhere Mum or Dad feels comfortable or calm – a relaxed setting. Jot down some ideas on paper – a bit of an outline to organise your thoughts before you begin. You need to be quite specific in what you discuss, asking questions about who will help them make key decisions, who might support them when a health issue arises, what long-term care might look like to them, and whether they are living in a place that’s suitable for them as they age and has easy access to support services. Be sure to empower your parents to make their own choices – centre the discussion on their freedom, their safety, and their own peace of mind, rather than yours! Be respectful of their views, and don’t overwhelm them with too much information, to begin with – plant the seed, but give Mum or Dad some time to digest and think about the options.” MORE ON THE COLMAR BRUNTON RESEARCH 1000 people surveyed (500 aged 40-69 and 500 aged 60-80) SANDWICH GENERATION STATS