Direct Cycle Path Between Cities Some Way Off 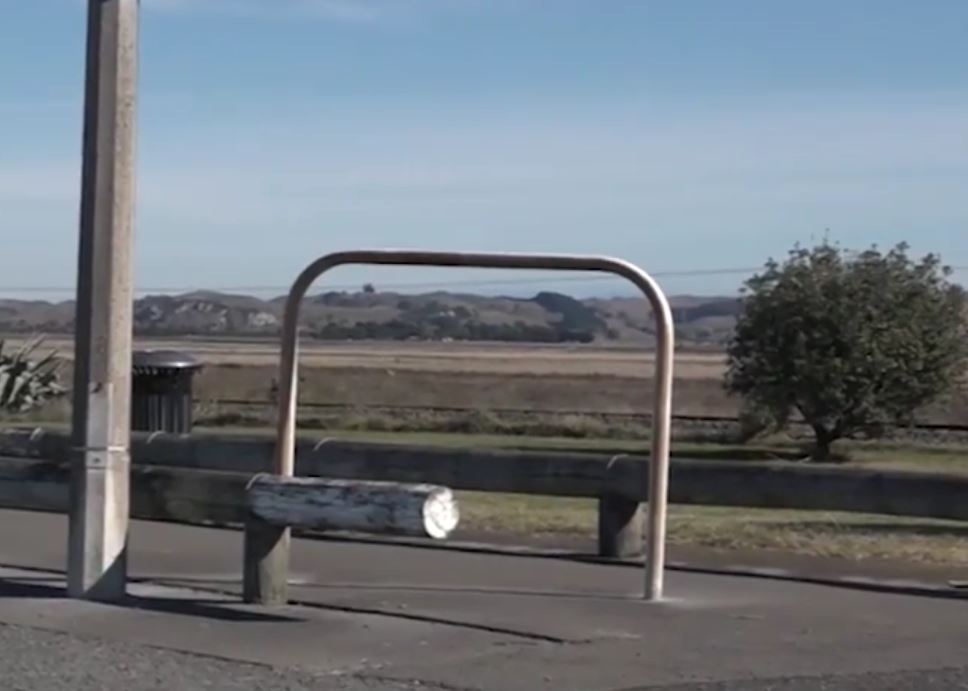 She said although there was $2.6 million of funding in place for three extensions to the Hawke’s Bay Trails over the next five years, a direct route was yet to be determined.

Central government is providing half the funding for the three extensions to the Hawke’s Bay Trails, with one making a direct route to Taradale more likely in the future.

Photo: Cyclepaths extended but commuters have to wait. Made with funding from NZ On Air

For more on this and other great Hawke’s Bay stories go to hawkesbaytoday.co.nz Posted: 15 May 2019