Hastings has the hottest property market in NZ, up 30% in a year

Great Things Grow Here / Infrastructure  / Hastings has the hottest property market in NZ, up 30% in a year 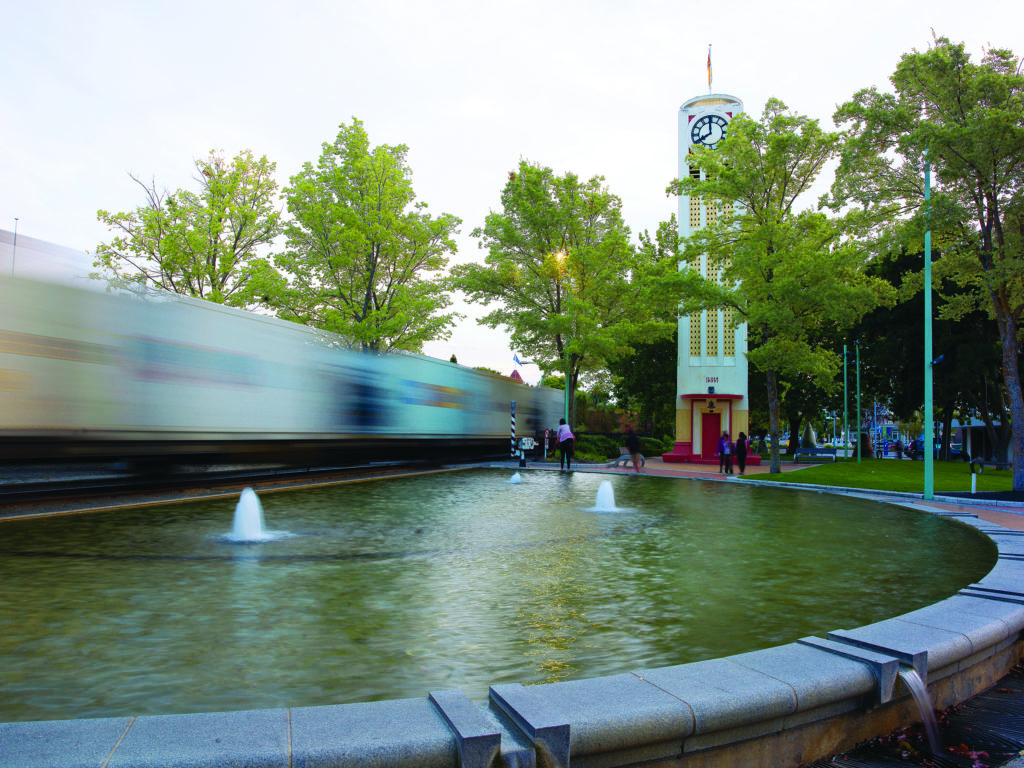 Hastings and Whanganui are the hottest property markets in New Zealand right now, with the two towns recording the country’s biggest annual leaps in house prices, according to new figures from OneRoof and its data partner Valocity.

Three of the country’s fastest growing suburbs for house prices were also in Whanganui: property values in Waverley, Milton and Whanganui Central all rose more than 30 percent in the last 12 months. The biggest house price surge was in Wairoa, in northern Hawke’s Bay, where property values grew 52 percent year on year to $160,000. 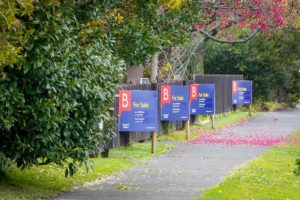 Figures published in the OneRoof Property Report also show that some of country’s most expensive housing markets are feeling the most pressure.

OneRoof editor Owen Vaughan said: “Hastings and Whanganui are star performers for similar reasons. Both have a large share of relatively attractively priced homes, which has caught the attention of first home buyers and investors alike.

“However, it is important to put the surges in context. For Whanganui, the lift is coming off a very low base – the median value was $180,000 five years ago – and Hastings is finally catching up to where property values have been pushing in nearby Napier.”

OneRoof found that affordability was the major contributing factor to the slowdown in Auckland. The share of new mortgage registrations to investors dropped to 14.3 percent, while movers remain below 10 percent. The largest buyer group remains first home buyers, who represented 27.4 percent of new registrations last month, although this is a slight decline on the month before.

Vaughan said: “Even though first home buyers make up the bulk of market activity, the pool of properties they are chasing is in the sub-million dollar bracket and that’s shrinking by the day (perhaps an indication to overstretched investors with properties in that bracket that now could be a good time to sell).”

Auckland was the only part in the country where houses typically sold below their CV. The sale price to CV ratio for all dwellings in the city was 0.98.

However, James Wilson, director of valuation at Valocity, said the tide could be turning in Auckland. “The drop in mortgage rates, on the back of the Reserve Bank’s decision to reduce the OCR to 1 percent, has lowered the cost of buying for first home buyers and investors.

“The lowering of interest rates and the spring weather could also tempt existing homeowners to trade up.”

Hamilton and Tauranga’s housing markets are relatively buoyant, with the median value for Hamilton up 5.6 percent in the last 12 months to $565,000 and Tauranga’s up 6.3 percent on the year before to $670,000.

Dunedin remains the strongest performer among the main urban centres in New Zealand. Annual house price inflation is currently 17.1 percent and quarterly growth came in at 7.2 percent, making Dunedin the only city experiencing double-digit value growth. The median value for the city is of $445,000.

The national median value (including Auckland) currently sits at $610,000, up just 0.82 percent on the last three months and 4.1 percent annually. However, given that a lot of the “slowdown” has been caused by challenges Auckland, the growth picture is a lot brighter once Auckland is removed: quarterly growth of 1.77 percent and annual growth of 6.19 percent.