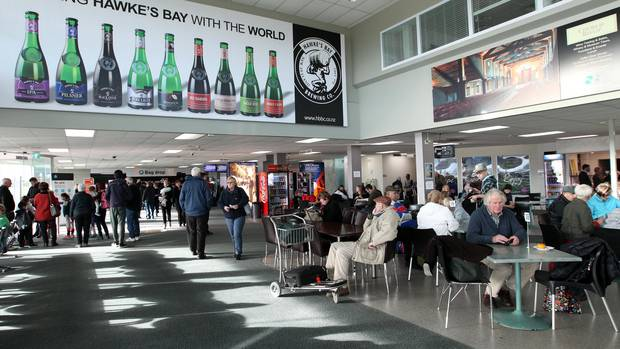 The arrival of a new airline flying into Hawke’s Bay and new staffing appointments have combined to help the regional airport record dual annual records last month. Hawke’s Bay Airport yesterday posted a record $6.6 million rolling annual turnover, on the back of an 8 per cent rise in passenger movements. Turnover, for the rolling year to the end of October was up nine per cent on last year, with 715,000 annual passengers movements recorded, including an additional 15,000 passengers since the end of June when the airport issued its last annual report for the financial year. Net profit after tax of $1.4m, was slightly down on last year (by $270,000) but this was due to increased costs to comply with Civil Aviation Authority requirements, key staff appointments and costs associated with the terminal expansion. Photo: Hawke’s Bay Airport in Napier For mor

e on this and other great Hawke’s Bay stories go to hawkesbaytoday.co.nz Posted: 5 November 2018