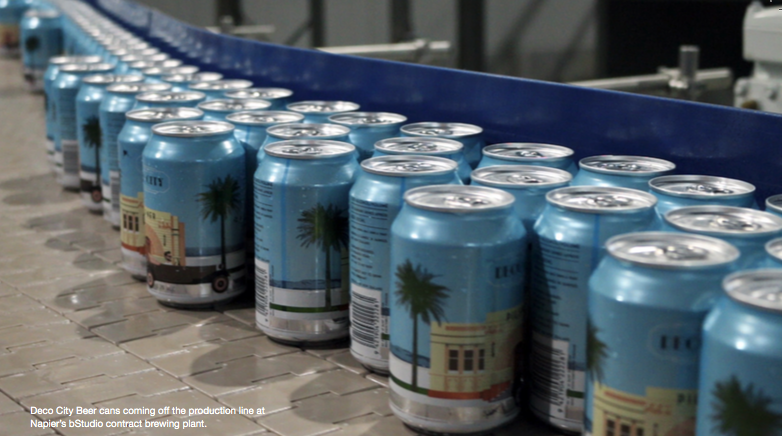 When Hawke’s Bay-based beverage company Parkers decided to add a craft beer to its portfolio, it started with a simple objective. “Our aim was to produce best-in-class beer,” says Parkers founder Doug Speedy. “Before we considered the branding, our starting point was that the beer had to be good.” Doug spent about six months researching pilsners and IPAs – the two varieties Deco City Beer launched late last year. “It involved a lot of tastings of other people’s beers in the quest to find the right flavour profiles. We wanted the profiles to be quite accessible for a craft beer – and not excessively hoppy – so people who were new to craft would find it approachable as well as appealing to seasoned craft beer drinkers who have reached peak hop,” he says.

Read more on this and other Hawke’s Bay stories with The Profit magazine Posted: 8 December 2018