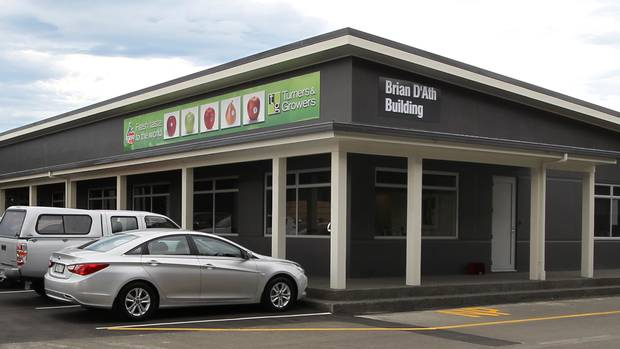 It was the first time the awards had been opened up to include Gisborne exporters but the “unexpected highlight” of the night went to a Hawke’s Bay-based company, Rock-it Boards.

The judges said Cedenco impressed them with its investment in market research, customer relationships, and research and development to get their product right for the customer.

e on this and other great Hawke’s Bay stories go to hawkesbaytoday.co.nz Posted: 5 August 2018