Electron Rocket Puts On A Show 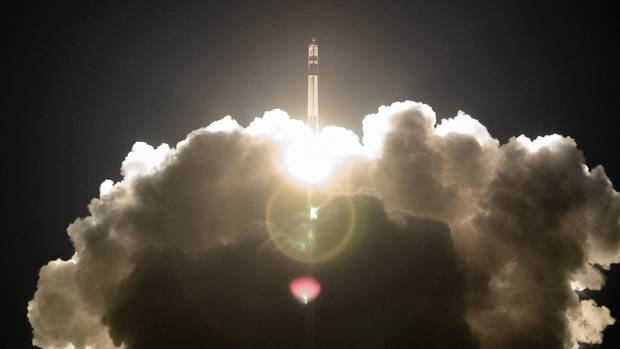 Hawke’s Bay was treated to a show on Sunday evening as Rocket Lab launched its sixth electron rocket from its site on Māhia Peninsula.

Residents from as far south as Central Hawke’s Bay were able to spot the rocket in the sky.

Patangata resident Linda Gascoigne said she got a front-row seat, despite being hundreds of kilometres away.

“It was very exciting to see the rocket take to the sky,” she said.

“We weren’t sure if we would be able to see it or even where we should look in the night sky so it was extremely exciting to actually see it.” Photo: The STP-27RD payload consists of three satellites weighing in at a total of 180kg

For more on this and other great Hawke’s Bay stories go to hawkesbaytoday.co.nz Posted: 6 May 2019