Hastings architect designs an infill home for the future, in his own backyard

Great Things Grow Here / Innovation  / Hastings architect designs an infill home for the future, in his own backyard 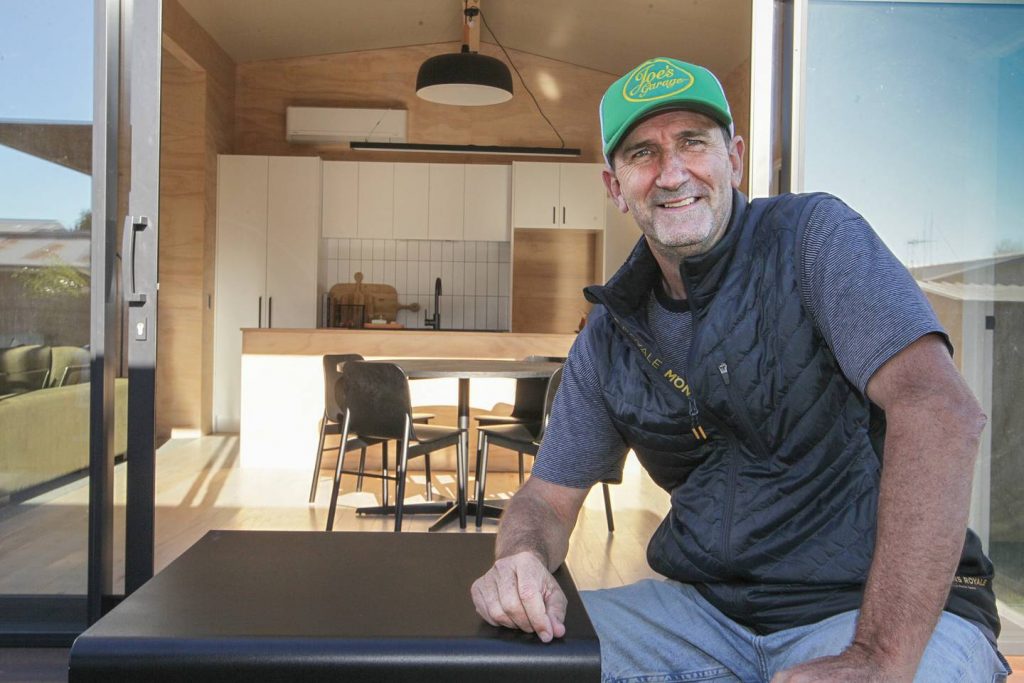 An architect is so passionate about creating new infill housing in Hastings, he decided to build a model for the city’s future in his own backyard.

The new build in Mayfair fits that model and is the brainchild of architect and interior design couple John and Nikki McNamara.

Having moved to Hawke’s Bay from Auckland two years ago, they hoped to avoid some of the housing “ills” seen there, specifically stopping the spread of urban sprawl onto productive land.

“It’s like a horrible disease – the spread of suburbs into agrarian landscapes,” John said. “The idea is to densify.”

The couple bought the Jervois St property, which included a 410sq m section, about 18 months ago.

After renovating and selling the property at the front to a young couple – first-home buyers – the McNamaras subdivided and began building a 105sq m infill home out back.