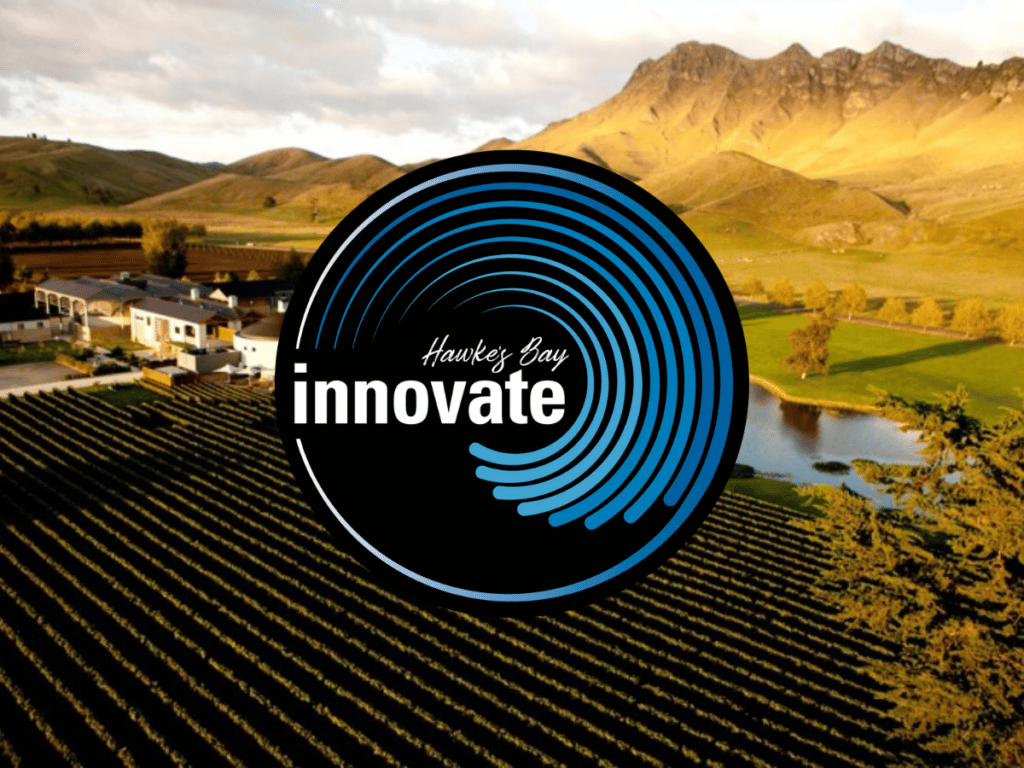 Innovate Hawke’s Bay (www.innovatehawkesbay.kiwi) has been launched to find and fund the smartest ideas and most talented entrepreneurs in Hawke’s Bay. Innovate, New Zealand’s first mini-accelerator, was launched in 2011 in the Manawatu by The Factory, a team of experts that have been growing and funding companies since 2006.

Innovate Hawke’s Bay, sits on top of a proven, decade long framework that has seen over 1,500 entries, 70 businesses created and over $5 million dollars of investment into those Innovate companies.

Luke Irving, CEO of Fingermark, a local Hawke’s Bay company that develops game-changing, innovative technologies judged Innovate in Manawatu in 2020 and wanted the experience to be launched in The Bay. “The quality of the programme, founders and opportunity that Innovate has been able to create is something Hawke’s Bay needs so we’re teaming up with The Factory to bring the programme to The Bay,” says Luke. “As we all know, in order to build quality business, we have to have a wide network of support so alongside my team at Fingermark, we’ve added Rockit, Metalform, Furnware, Ask Your Team, Re-Leased, Baker Tilly Staples Rodway and People & People to power the Hawke’s Bay platform. Not only do they add the needed horsepower, but their networks will be invaluable to our local entrepreneurs.”

Hal Josephson, a Havelock North resident and experienced start-up entrepreneur, has joined forces and is helping the team run Innovate Hawke’s Bay. “A lot of talent and mentorship is needed alongside early stage founders to help their idea flourish. Innovate’s platform is robust, powerful and ticks all the boxes when it comes to taking an idea from early stage to pre-investment. Plus, with Innovate and The Factory comes the ability to pitch for angel investment, a must when trying to scale any business.”

“Innovate takes entrepreneurs on a journey from customer validation through to complete business model creation,” says Dave Craig, CEO of The Factory. “Our platform is proven and continues to help early-stage entrepreneurs from all over New Zealand create cutting edge business. When Luke asked how we could team up to bring Innovate to The Bay, the answer was easy. Let’s use the platform, add a little Hawke’s Bay magic, get Hal engage to lead it and give it a go.”

Innovate Hawke’s Bay launched the beginning of August and entries are rolling in. The entry process is quick and easy and gives anyone that has an idea an opportunity to turn that idea into a business. Each finalist will be teamed up with local Hawke’s Bay mentors that will be by their side through the entire process. The winner will receive $5,000 cash, entry into The Factory’s accelerator programme run out of Havelock North and the ability to receive investment from an active angel community in Hawke’s Bay and the Manawatu.