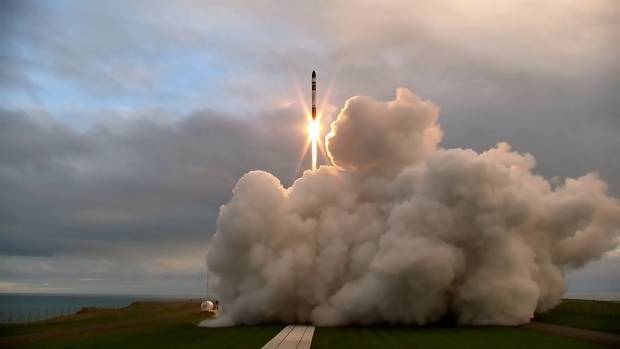 Rocket Lab already has its third mission set for 2019 with its next launch set to jet off in June from its Mahia base.

The mission, named “Make it Rain”, is a nod to the high volume of rainfall in Seattle, where Rocket Lab client Spaceflight is headquartered.

The mission is Rocket Lab’s seventh Electron launch overall and the company’s third for 2019.

Rocket Lab founder and CEO Peter Beck says rideshare launches, which “Make it Rain” is, have historically presented a challenge for small satellite operators, as they’re often at the mercy of the primary payload’s schedule and orbit.

Photo: The Rocket Lab base in Mahia prepares for its third 2019 launch in June this year.

For more on this and other great Hawke’s Bay stories go to hawkesbaytoday.co.nz Posted: 15 May 2019