Wairoa May Be Considered For Unmanned Flight Testing 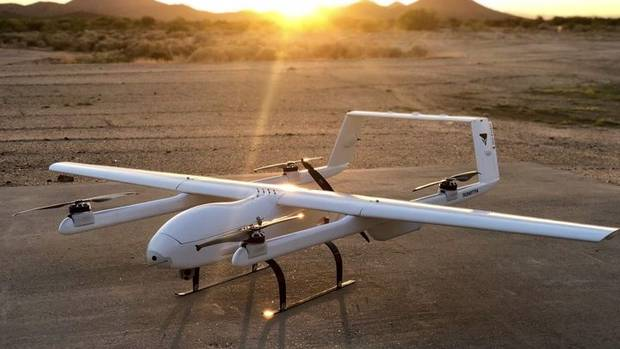 Wairoa could emerge as a candidate for unmanned aircraft testing after heated opposition to plans in Central Otago.

Tests need restricted airspace approval from the Civil Aviation Authority, but a public meeting in Alexandra in mid-September ended in what one aviator called a verbal “punch-up” that brought a premature end to a presentation about the aircraft by applicant Michael Read, chief executive of Christchurch-based Skybase NZ.

The northern Hawke’s Bay town’s airport is now being mooted as an option by a member of flyers group General Aviation Network, although co-principal, amateur flyer and former journalist Brian Mackie, of Puketitiri, says the group is neutral on the issue.

According to Hawke’s Bay Today inquiries no application has been made for testing in northern Hawke’s Bay, but the area does have air space restrictions for Rocket Lab’s launches about 50km east at Mahia. Photo: Large drones and other unmanned aircraft could find a testing site in Northern Hawke’s Bay.  For mor

e on this and other great Hawke’s Bay stories go to hawkesbaytoday.co.nz Posted: 12 November 2018