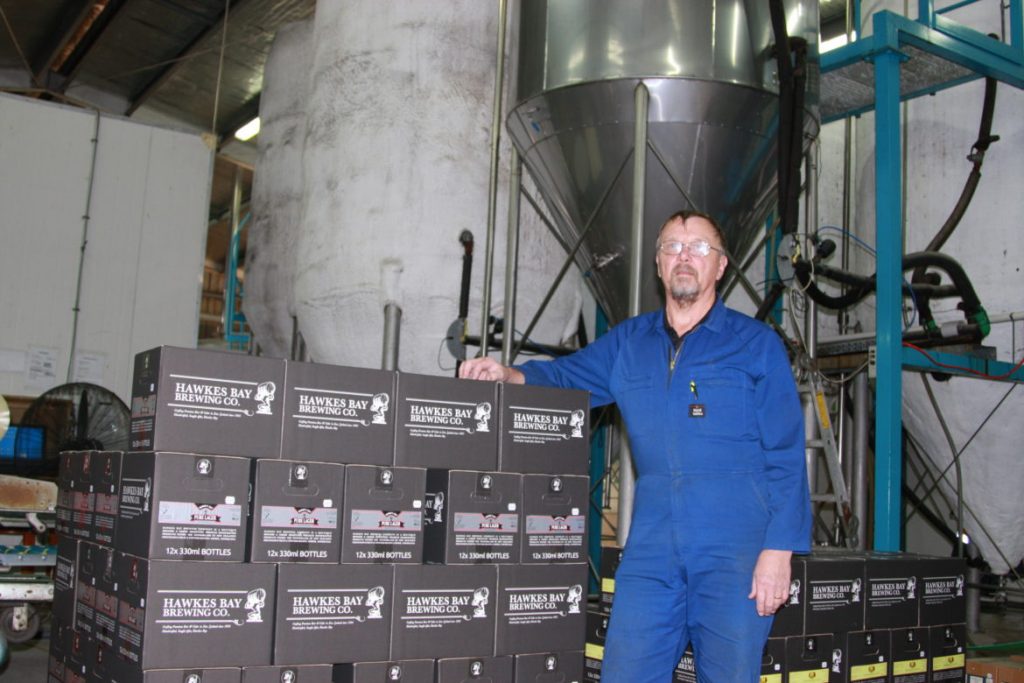 Craft beer wasn’t a big thing when Hawke’s Bay Brewing Co started out way back in 1996. In fact, the company’s CEO Greg Forrest jokes that in those days, “craft” was probably a homebrew beer and drinkers didn’t even know how to spell the word. It was a time when the brewing industry was all about volume production of a very limited range and style of brews. Hawke’s Bay Brewing Co, or Hawke’s Bay Independent Brewery as it was previously known, was initially established to take on the big producers at their own game – in a small way. The company built a new brewery in Onekawa, Napier, where it pumped out draught and lager under the Mates brand, which it distributed to pubs and clubs around the region via a small fleet of beer tankers and kegs.

Read more on this and other Hawke’s Bay stories in The Profit magazine Posted: 27 August 2018