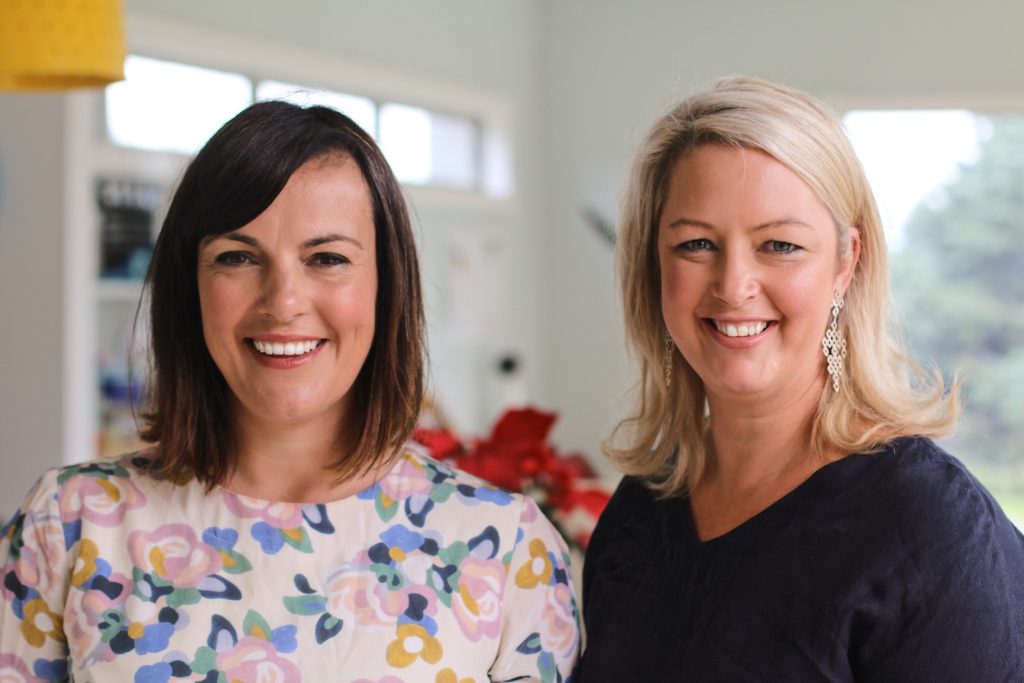 Kiwi start-up the Hello Cup is taking on the world after being sought out by one of the biggest retail chains on the planet. Later this month, the New Zealand-made, New Zealand-designed menstrual cup business will launch online with mega retail chain Urban Outfitters in the United States. “We are thrilled to be partnering with such an amazing, globally-recognised com-pany,” says co-founder Robyn McLean. “Urban Outfitters has a cult following and millions of loyal customers. It’s exciting to see such a large company wanting to in-vest in a sustainable period option. We are very proud that our New Zealand-made menstrual cups have garnered such a strong reputation for quality design.” Hello Cup was established by Robyn and her best friend Mary Bond in a bid to offer a high-quality alternative to single-use sanitary products. In another coup for the company, the Hello Cup was this week named as one of only five female-led New Zealand SheEO Ventures to share in an interest-free fund-ing pool. SheEO, headed up by Theresa Gattung in New Zealand, is a crowd-fund-ing initiative that brings together local female activators who each contribute $1,000 to create funding which is then distributed to the five winning ventures as a no-inter-est loan. The funding will enable Hello Cup to focus on growing their international presence and create a range of washable organic cotton underwear liners. The Hello Cup’s rapid expansion has seen Australia become their fastest growing market, followed by the US. “We’re excited to be expanding the Hello Cup’s pres-ence into international markets. Our loyal customers all over the world are clearly spreading the word about how life changing Hello Cups can be,” Robyn says. The number of Hello Cups sold to date means 47,000,000 fewer single-use sanitary items will end up in landfills around the world. Each Hello Cup is reusable for at least five years and eliminates 33kg of waste. Tampons and pads can take up to 500 years to break down in landfill because they contain large amounts of plastic (some pads are 90% plastic). And if used over a ‘period lifetime’ a Hello Cup will save its owner around $7,000. “Sustainability is central to everything we do,” says Mary, who is also a registered nurse. “We want to create a fun brand – but most importantly one that has kindness and quality at its core.” To that end, Hello Cup is committed to paying staff the living wage. It is also currently establishing a cup send-back programme which will allow cup users to return their cup at the end of its lifetime – Hello Cup will recycle the cup and offer a discount on the next cup bought. “Because Hello Cups are fully recyclable, they are a zero-waste sanitary product. For years, the impact periods have in terms of waste has been ignored because the subject of periods has – for some reason – been taboo. Half the world has periods and it’s great to see the conversation finally beginning about what we can do to make periods better and more sustainable,” says Mary. The Hello Cup is available online at www.thehellocup.com Photo: Hello Cup founders Mary (L) Robyn (R) Posted: 11 April 2019