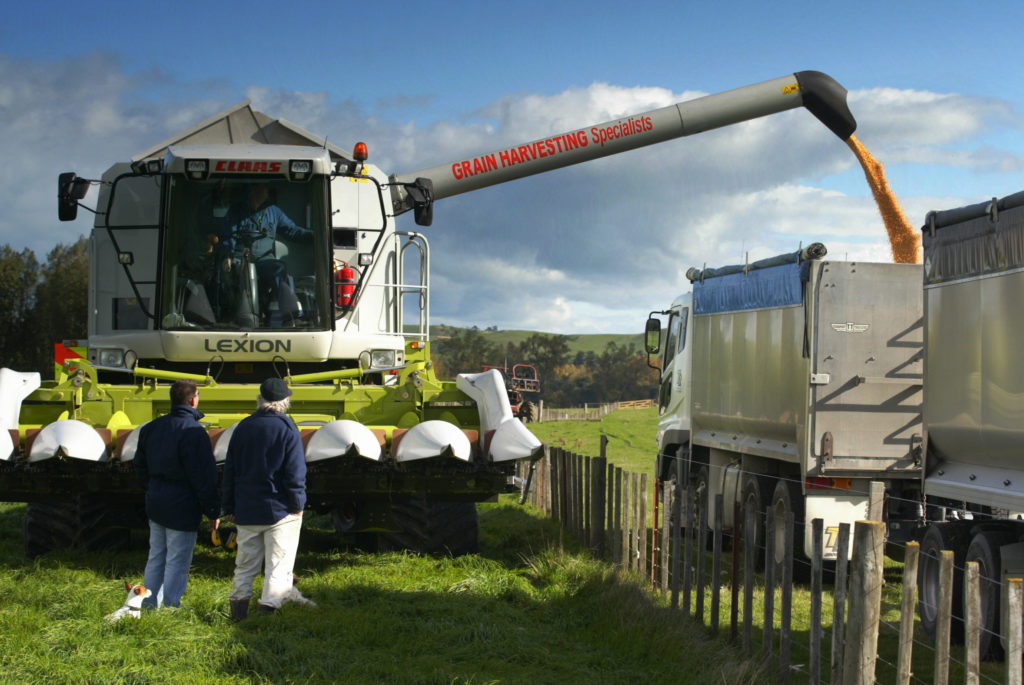 “Pure Hawke’s Bay is focused exclusively on outcomes for our region. Other regions must make their own call, based on the opportunities before them. However, we are pleased that Auckland agrees that the approach is sound and delivers net benefits for their community.”

“It shows that other regions around New Zealand recognise that being GMO Free can help grow regional economies by producing food that consumers in high value markets want.” “As producers we can tell buyers and customers that produce grown in our fields is officially GMO Free. We need it to keep our competitive global advantage. It adds more value to our exports and creates significant economic benefits for our regions.”

Despite support for the GMO free district plan policy in Hastings, the change is being challenged by Federated Farmers in the Environment Court. Pure Hawke’s Bay is backing Hastings District Council in court and has started a significant fundraising drive to raise the $150,000 needed to put forward a winning legal and economic case.

“We are confident we can secure Hastings’ valuable GM Free status in law and wider financial support is crucial to building a strong case to win this legal battle.”