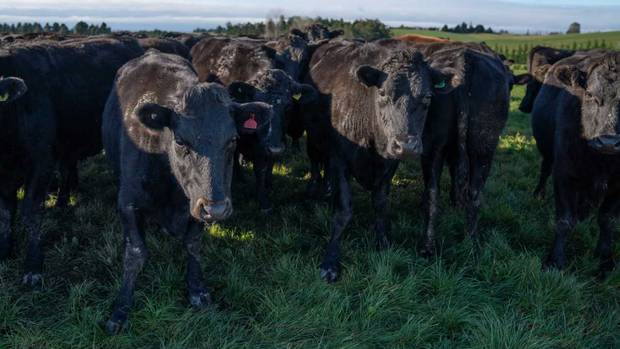 After a record 12 months which has led to the company picking up a variety of accolades, including being named Best Beef in the World by the highly regarded Forbes.com, First Light is looking for farmers to join its team of finishers.

The producer group, with a company head office in Hawke’s Bay, entered the market with grass-fed wagyu beef in 2011 and is now nationwide with more than 25,000 head.

Ten years on, the company is expanding its farmer numbers to keep up with both domestic and international demand for the product, which has surged.

For more on this and other great Hawke’s Bay stories go to hawkesbaytoday.co.nz Posted: 21 June 2019