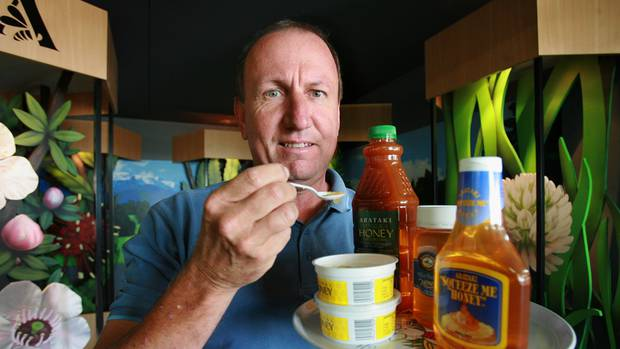 It was a crisis in the bee-keeping industry that set botanist Linda Newstrom-Lloyd on her path. Canadian Dr Newstrom-Lloyd was living in Canterbury then, having arrived in 1994 with her Kiwi husband David from the University of California, Berkeley. In 2009 she was asked by the Federated Farmers Bee Industry Group to find a solution to the “October crash”, the problem feeding honey bees in the spring between the willows flowering in early spring and pastoral clover flowering a couple of months later. Bees are essential to the health of most of New Zealand’s primary production. Horticulture, arable and pastoral farming are dependent on bees for pollination and honey production is a big earner. Photo: Dr Linda Newstrom-Lloyd looking at maple tree fruits at one of Kintail Honey’s demonstration farms in Takapau. For mor

e on this and other great Hawke’s Bay stories go to hawkesbaytoday.co.nz Posted: 1 December 2018