Bursting onto the global scene 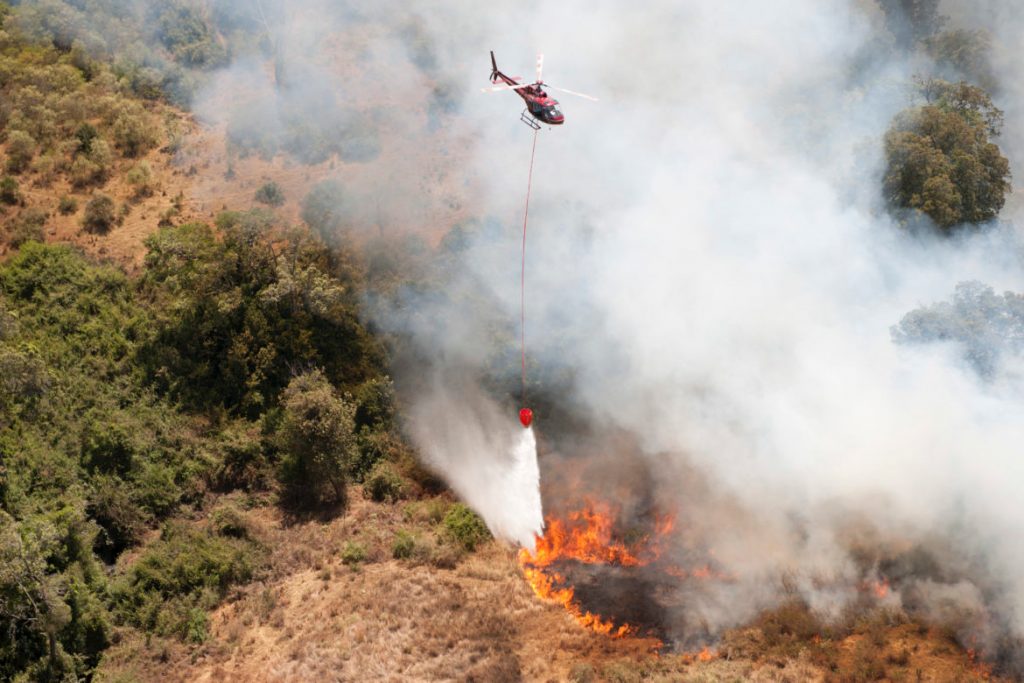 When disaster strikes, a growing number of air-borne emergency responders around the globe are fighting fires with helicopter fire buckets designed and built in Napier. Fourteen years after starting a Hawke’s Bay engineering company with a $20,000 loan, Richard Lane now runs a specialist helicopter equipment business with a growing list of international customers. “In 2004 I started off with myself and my toolbox, and I borrowed $20,000 off my auntie,” says Richard, a fitter and turner by trade. “At that time I had three dependents, so starting a business probably wasn’t the smartest idea. I don’t know why I did it, other than that I must have had the confidence that it would work out.”

Read more on this and other Hawke’s Bay stories in The Profit magazine Posted: 26 August 2018