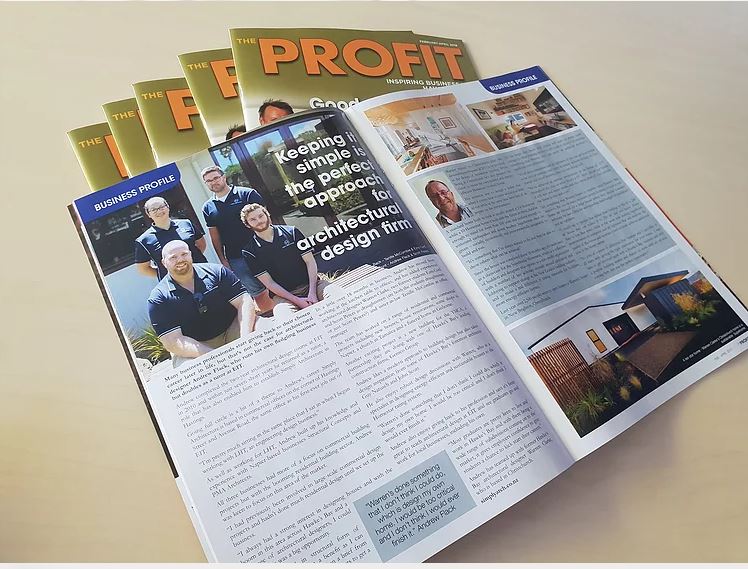 Many business professionals start giving back to their chosen career later in life, but that’s not the case for architectural designer Andrew Flack, who runs his own fledgling business but doubles as a tutor at EIT. Andrew completed the two-year architectural design course at EIT in 2010 and within just seven short years he returned as a tutor, a role that has also enabled him to establish Simply Architecture in Hastings. Going full circle is a bit of a theme to Andrew’s career. Simply Architecture is based in commercial offices on the corner of Hastings Street and Avenue Road, the same office as his first-ever job out of EIT. “I’m pretty much sitting in the same place that I sat in when I began working with LHT, an engineering design business.” As well as working for LHT, Andrew built up his knowledge and experience with Napier-based businesses Structural Concepts and PMA Architects.

Read more on this and other Hawke’s Bay stories in The Profit magazine Posted: 1 April 2019