Judge Clocks Up 25 years Behind The Bench 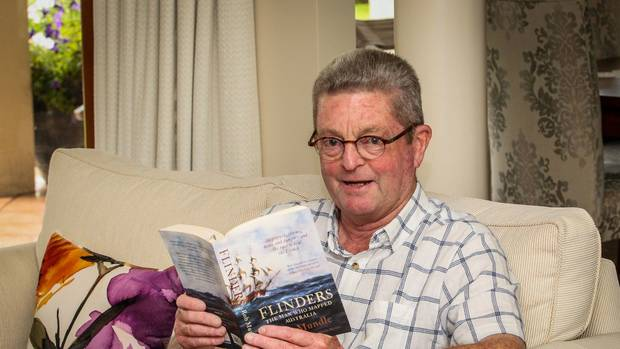 The biggest threat to New Zealand’s jury system is the internet, according to a Hawke’s Bay judge who has seen more jury trials than anyone else. Judge Tony Adeane has presided over more than 630 jury trials in a career which hits a particular milestone tomorrow, on a Sunday and while on leave. It’ll be 25 years since he took up the appointment, making him now the second-longest serving of more than 100 District Court judges in New Zealand and by many years the longest serving in Hawke’s Bay. Of the current fulltime appointments, only Judge David Saunders, of Christchurch, has been a Judge longer, and then by just 13 days, but there are several retired judges with acting warrants, including Judge Craig Thompson, appointed in June 1992 and who has also served in Hawke’s Bay, where he still appears in occasional Environment Court sittings. Photo: Hawke’s Bay’s Judge Tony Adeane mulls over 25 years in the job. Photo Paul Taylor For mor

e on this and other great Hawke’s Bay stories go to hawkesbaytoday.co.nz Posted: 17 December 2018