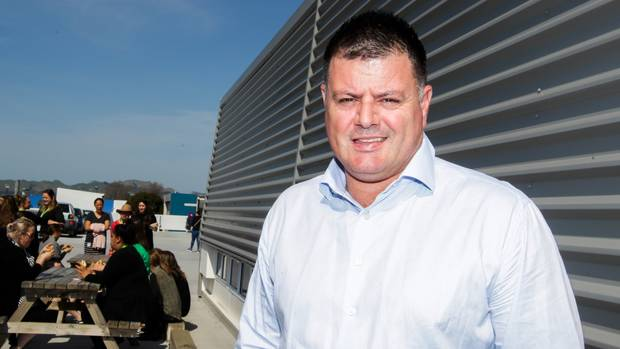 The new boss of the nation’s only New Zealand-owned bank has committed to bring 50 new jobs to Hastings.

Speaking to Hawke’s Bay Today, Just six weeks into his new role, Kiwibank chief executive Steve Jurkovich revealed one of the bank’s first decisions in that time was to boost its staffing levels at its Hastings operation centre.

“We just committed to bringing in 50 new people in the last few weeks. For us, that’s a, partly because a lot of people want to live in Hawke’s Bay and b, because from a business, planning and continuity perspective, not having everyone in Wellington or Auckland makes sense.”

e on this and other great Hawke’s Bay stories go to hawkesbaytoday.co.nz Posted: 21 September 2018