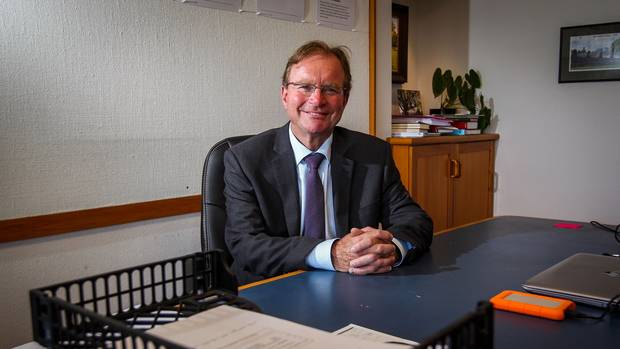 From the moment Trevor Barman first saw Hereworth School, he was immediately captivated.

Most recently he was head of Blue Mountains Grammar which he says boasts many similarities to his new school.

e on this and other great Hawke’s Bay stories go to hawkesbaytoday.co.nz Posted: 28 February 2019