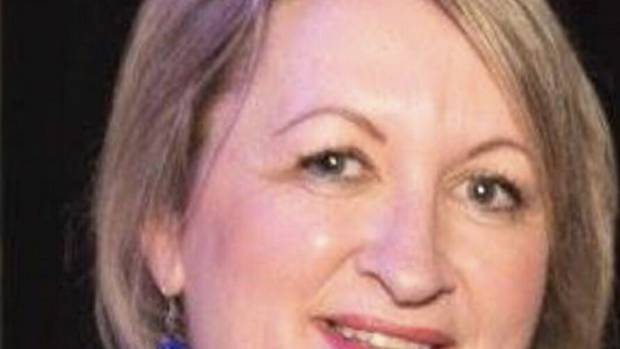 Wool broker Philippa Wright said it was “pretty extraordinary” when she found out she had been appointed a Member of the New Zealand Order of Merit in this year’s Queen’s Birthday Awards.

Not only is she the chief executive of Wright Wool, an independent wool broker based in Waipukurau, she’s also an active member of many organisations which promote wool as a valuable resource.

“I felt incredibly grateful to be honoured in this way and I felt that it’s made the work I’ve been trying to do for so long really worthwhile. It really is so nice to be appreciated and it’s a huge honour,” she said.

Photo: Wool broker Philippa Wright said it was “pretty extraordinary” to be acknowledged in this year’s Queen’s Birthday Awards.

For more on this and other great Hawke’s Bay stories go to hawkesbaytoday.co.nz Posted: 5 June 2019