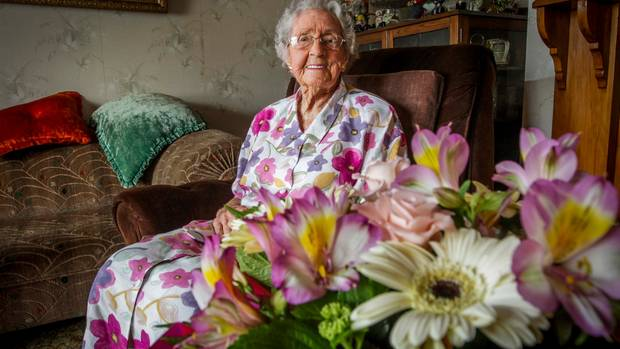 For Napier woman Winifred Bickerstaff, summing up her devotion to teaching and encouraging music for around half a century is simple.

“Music has been my life,” she said as she took in the news of her Queen’s Service Medal for services to music education.

“I was a bit dumbfounded when I got the news but it’s not really just me — it’s everyone who has been involved.”

She first became involved in music education in Hawke’s Bay in 1962 and through the years has taught, encouraged and played with “thousands” of youngsters.

Photo: Napier’s Winifred Bickerstaff’s devotion to teaching and encouraging music has brought her a QSM. Photo /Paul Taylor For mor

e on this and other great Hawke’s Bay stories go to hawkesbaytoday.co.nz Posted: 3 January 2019