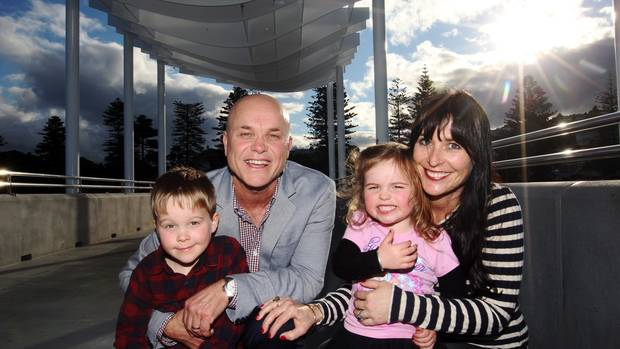 Given the way business can be done in 2018, with everything a mere send button away, the opportunities for using a provincial city or town as a base has become increasingly within reach. This is the case with Carl Rowling, a Napier-based director of Rowling Law & Strategy – a name that reflects the work over and above the legal involvement many jobs entail. Three years ago Rowling moved to Hawke’s Bay from Auckland where he had become “stuck” after returning from the United States in the late 1980s. While for three large firms and as general counsel for the Auckland City Council, helping it ease into the super city local authority, Rowling and his wife, Meghann, regularly explored Hawke’s Bay. “Every time we were driving or flying back to Auckland we would say to each other ‘Why don’t we live here?'” Photo: Carl Rowling, and Meghann Rowling, with children Sam, 5, and Isobel, 2. Photograph by Paul Taylor. For mor

e on this and other great Hawke’s Bay stories go to hawkesbaytoday.co.nz Posted: 4 October 2018