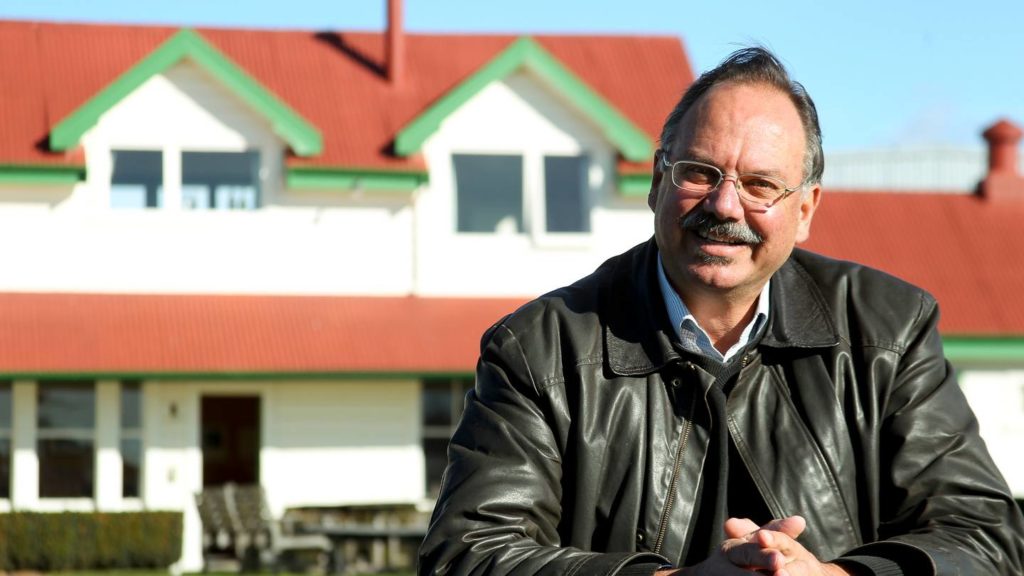 Chardonnay has been declared Hawke’s Bay’s top wine for the third consecutive year.

Organisers said the win indicated the wine will “undoubtedly garner more recognition” both here and internationally.

General manager for Hawke’s Bay A&P Society, Sally Jackson, said she was “thrilled” the industry packed out the Exhibition Hall at the Tomoana Showgrounds to celebrate the milestone.

She said the awards were the longest-running wine competition in New Zealand and existed to honour the talent in the winemaking sector, and to “showcase that talent to the world”.

“Winemaking is key to the success of our region’s primary sector and it’s important to stop, take stock, reflect, and recognise excellence within this industry each year.”