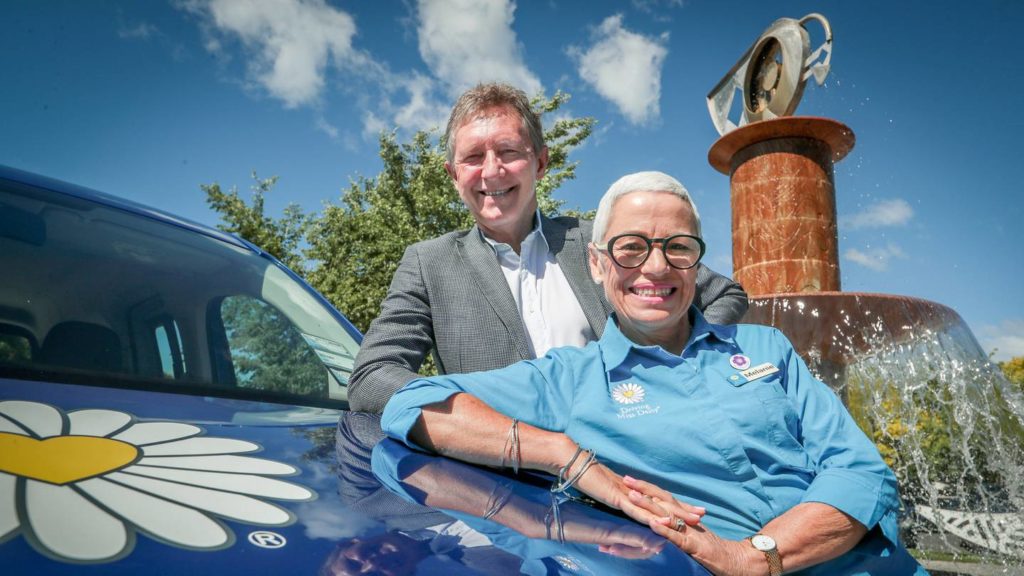 Did you know Hawke’s Bay is the headquarters of two homegrown transport companies which have now gone global?

What started as Melanie Harper driving her aunt Trish around Havelock North to run errands, has grown into an international franchise business, spanning three countries, and the birth of the Driving Miss Daisy service.

“When [aunt Trish] stopped asking me because she felt indebted to me, I realised there was a need for a service like this where people got paid,” she explained.

Her aunt had tried taxis at the time, but they were often late and could not help with important tasks like getting her in and out of the car or at appointments.