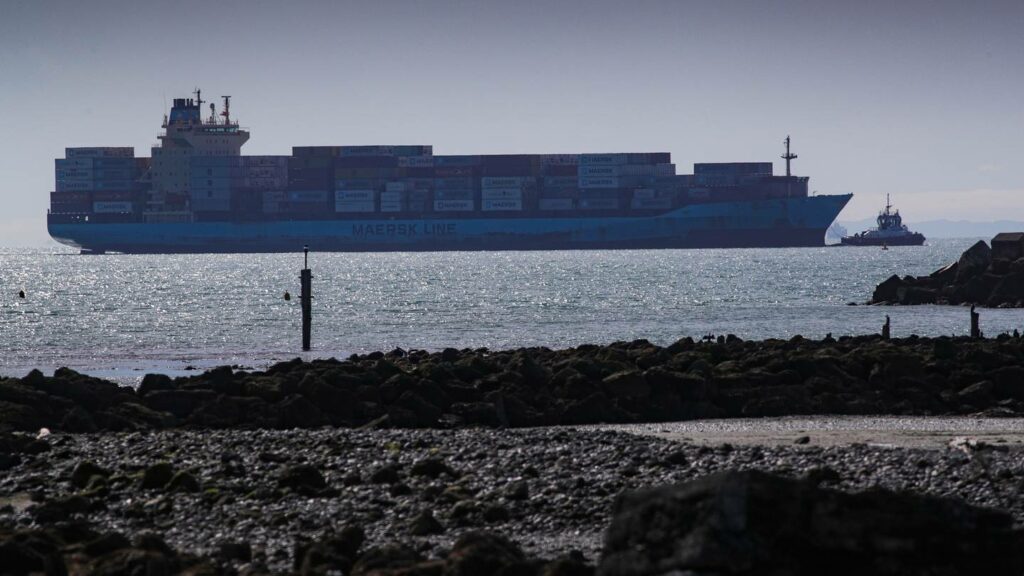 Napier Port said the diversity of its portfolio allowed the company to overcome industry disruption and raise its net profit by 5.2 per cent to a record $23.2 million in the September year.

The company expects its underlying result from operating activities to increase by about 10 per cent in the new financial year.

Construction of Napier Port’s “6 Wharf” – seen as a big game changer for the company – was more advanced than the original timeline and the facility is now expected to be operational in the second half of the 2022 financial year.

Napier Port declared a final dividend of 4.7 cents per share, totalling 7.5 cps for the 2021 financial year, up from 5 cps for the prior year.