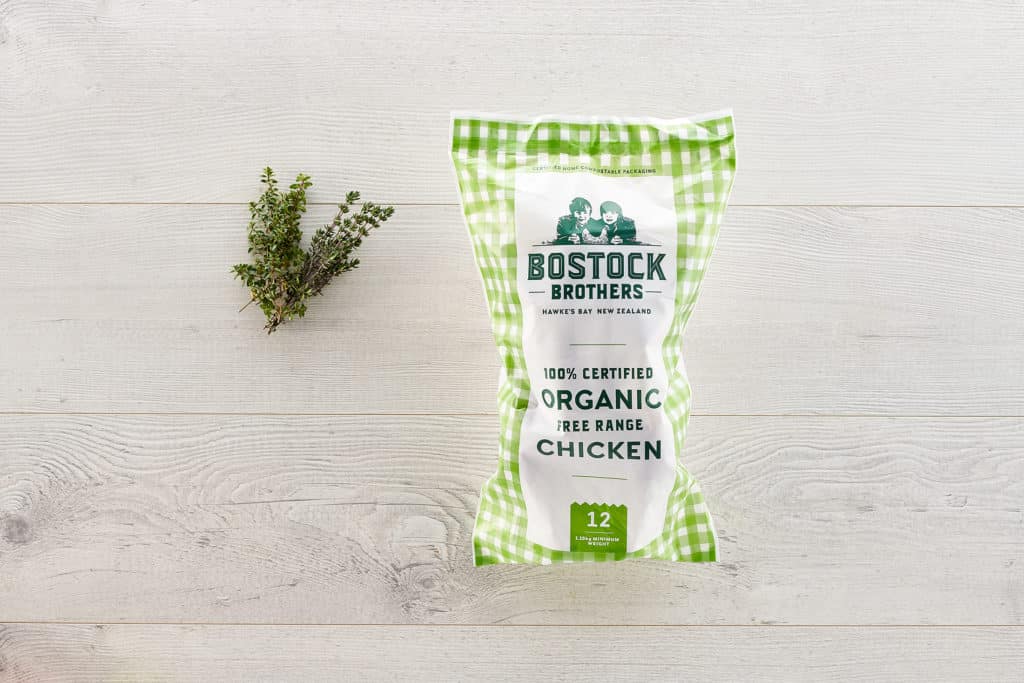 At a time when kiwis are rediscovering home cookery, the Outstanding NZ Food Producer Awards is delighted to announce its 2020 Champions – the best of the country’s locally grown and made food and drink products.

Organic farmers, Bostock Brothers, were named Supreme Champion for their Organic Whole Chicken. Hawke’s Bay brothers Ben and George Bostock have their chickens roam free on their parents former apple orchard. They pride themselves on letting their chickens grow naturally, feeding them home-grown organic maize and giving them longer, happier lives. As well as how they grow their chooks it’s what they don’t do which adds to flavour. Bostock’s chicken is free of chemicals and antibiotics and when it comes to processing their product does not receive chlorine baths. The judges raved about the product saying, ‘Outstanding flavour, succulent and delicious.’

Pure NZ Ice Cream, Boysenberry Ice Cream was named Emerson’s Dairy Champion. As is all the Pure NZ range this ice cream is gluten and peanut free and made from ingredients which are locally sourced where possible – in this instance the boysenberries are from Nelson. Judges praised the ice cream for its natural boysenberry flavour and creamy texture complaining ‘it’s difficult to resist’.

One of the winners from the inaugural 2017 Awards has returned to the Champions circle; Wellington’s Fix & Fogg Everything Butter was named Farro Earth Champion for their innovative blend of hemp, chia, sesame, sunflower, flaxseeds and pumpkin seeds with peanuts and almonds. Judges thought this combo was a step up from other spreads and butters, praising its delicious, roasty aroma, balanced flavours and easy spread ability.

Another Awards alumni, Kelli Walker took out the Label & Litho Drink Champion for her Forage & Ferment Wild Kefir, Ginger Root. Kelli recently launched Wild Kefir which is a crisp beverage with a light spritz, she says water kefir is lighter and has more probiotic properties than the better known kombucha.

Clevedon Herbs & Produce was named recipient of NZ Life & Leisure Spirit of New Zealand Award. The special accolade recognises the 15-year journey the Tregidga family have taken  developing a thriving fresh herb and vegetable box business based in Clevedon. The third generation of the Tregidga family to make horticulture a way of life , Liz is in charge of growing and her sister Amy looks after marketing. Their parents Phil and Jenny still work on the farm and help with the local farmers’ markets. The judges noted Clevedon Herbs & Produce excellent commitment to sustainability through both environmental and social practices.

FMCG Business New Product Champion is Blue Frog – Manuka Honey & Hemp Heart Probiotic Porridge. According to the judging panel this is ‘porridge with attitude and panache! Kudos for reinventing a breakfast staple with NZ ingredients and just a hint of sweetness.’ It seems like Blue Frog founder Scotty Baragwanath has achieved his vision to make the ‘world’s best tasting cereal’ showcasing taste and health.

Freshco.nz New Business Champion is Foundry Chocolate. This comes off the back of Foundry Chocolate being named Supreme Winner at the recent NZ Chocolate Awards. Foundry Chocolate was established by chocolate maker David Herrick and his wife Janelle in September 2018, it focus is bean-to-bar chocolate using only two ingredients, single-origin cacao beans and organic sugar.

The final two awards were chosen by popular public vote; Coast People’s Choice Farmers’ Market was – for the third time – Otago Farmers’ Market. In a covid-free world the Otago Farmer’s Market hosts up to 75 vendors at Dunedin Railway Station every Saturday morning. Coast People’s Choice Outstanding Food Producer 2020 is Fernglen Farm. Fern Glen’s, Pure Sheep Milk won a Gold Medal in the Awards with the judges saying it was ‘creamy yet light and easy to drink….rich, delicious, vibrant.’

Twenty-five judges and eight stewards worked in panels to assess a record 225 food and drink entries at AUT School of Hospitality & Tourism on Saturday 7 March 2020. Following the judges’ assessment of aroma, appearance, taste, texture and quality which accounted for 75% of marks, products were assessed for sustainability and brand story. Winning products will be recognised as they proudly wear Outstanding NZ Food Producer Awards Champion, Gold, Silver and Bronze Medals—a guarantee of product quality.

For the fourth-year judging was overseen by champion of NZ produce, Lauraine Jacobs. She noted it it was exciting to see many more entries, all of which displayed great depth of innovation and attention to detail in production. “Food businesses that address these issues are helping regenerate NZ’s food system to one that is more resilient, healthy and environmentally and socially-responsible. It’s good for our environment, good for people, and good for business.”

They also made special mention of their Awards partners; New Zealand Life & Leisure; Farro; Coast; Seafood NZ; Giesen Wines; Emerson’s; Label & Litho; FMCG Business; Marvellous Marketing and Fresh.co.nz who all contributed to the virtual Champions Party by presenting their awards via a phone video from lockdown. 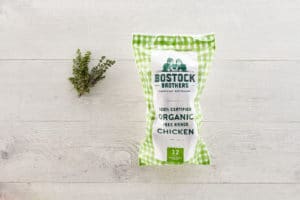